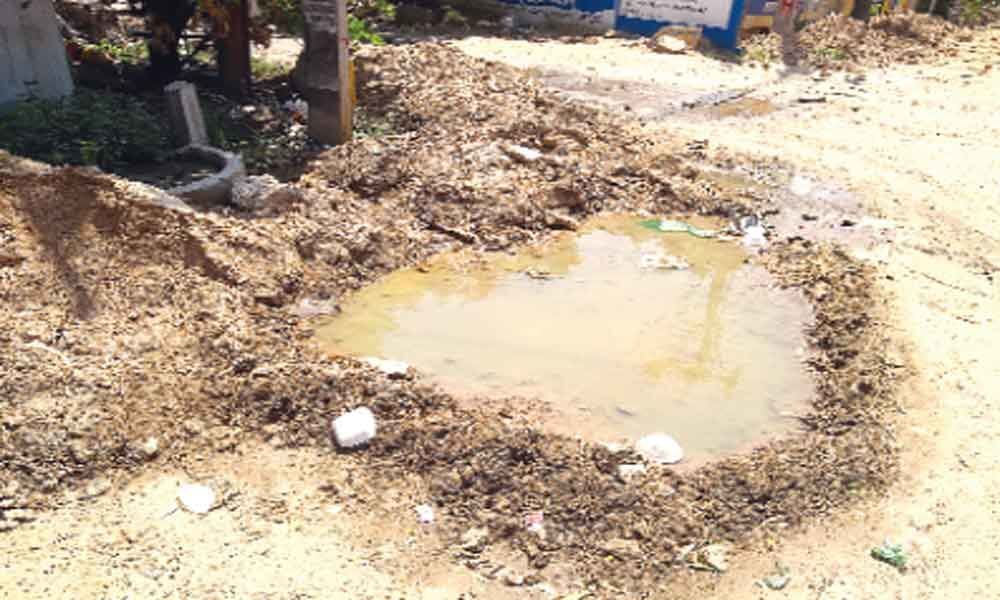 The drainage overflowing in Father Balaiah Nagar beside Jeet’s Kitchen has been causing inconvenience to residents and commuters.

Old Alwal: The drainage overflowing in Father Balaiah Nagar beside Jeet's Kitchen has been causing inconvenience to residents and commuters.

Mohan, a shopkeeper said, "Since the space has been reduced it has become difficult for the customers to park their vehicles. This has caused a lot of inconvenience for us."