Fire Safety Week to be held from tomorrow 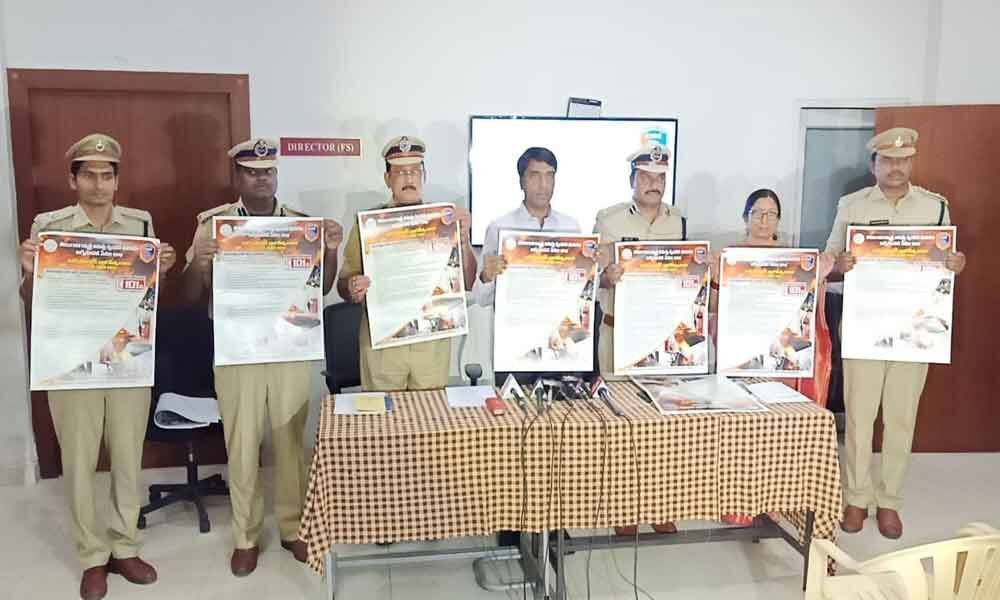 x
Fire Safety Week to be held from tomorrow
Highlights

Director General of Fire Services Department Gopi Krishna released poster for Fire Safety Week celebrations to be held from April 14 to 20 across Telangana, here on Friday.

Speaking on the occasion, Gopi Krishna said the fire department would conduct awareness programmes on how to respond to fire accidents as part of the weekly celebrations. He urged builders of multiplexes and big buildings to take proper fire safety measures.

The norms for fire safety had been made stringent after the fire accident at Numaish exhibition. In case of fire safety violations, first Form 12 notices would be issued to violators, followed by Form 14 notices. If violations continue even after the notices, charge sheets would be filed in courts against violators, he added.