For the craft love of photography 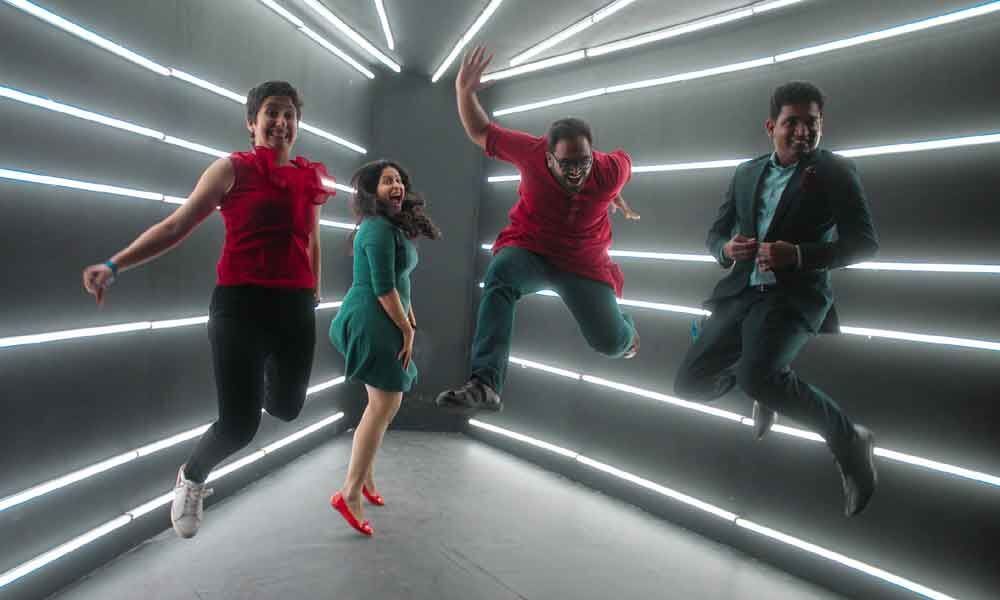 Mentioning about the workshops that were conducted during the summit, Arjun said, “This year we have gone really broad way. Most genres of photography...

With a crowd like comic con, the PEP summit that happened recently at Hyderabad was a major event with passionate photographers from across the city and beyond attending the three-day summit. Giving details, the co- founder of the PEP Arjun Rajan spoke about why they chose this platform to inspire photographers.

About the idea behind the summit he said, "PEP as a concept started three years ago where Joshua, Joseph and I set out to influence the lives of small set of wedding photographers.

So, PEP which was originally called portrait and event photography, became Professional and Enthusiastic Photography. The idea was purely focused on learning and community." PEP is an yearly event with a presence in over 100 cities, and teh summit witnesses people coming from all over the world.

Mentioning about the workshops that were conducted during the summit, Arjun said, "This year we have gone really broad way. Most genres of photography were pretty much covered, like wildlife, portraits, fashion, wedding, etc.

PEP standing on three pillars called ABC is defined creatively. A- being art, B- being business and C- being craft. And, as mentioned during the sessions conducted in this huge event - if you copy one person it is called plagiarism and if you copy many of them it is called research.

Holding on this statement made one of the speakers Lindsay Adler he says, "People here got to pick something from each speakers sessions and then got inspired by the three pillars of photography."

He says, the response was immensely great and unexpected. "Different workshops that were conducted witnessed huge gathering, everyone looked super excited."