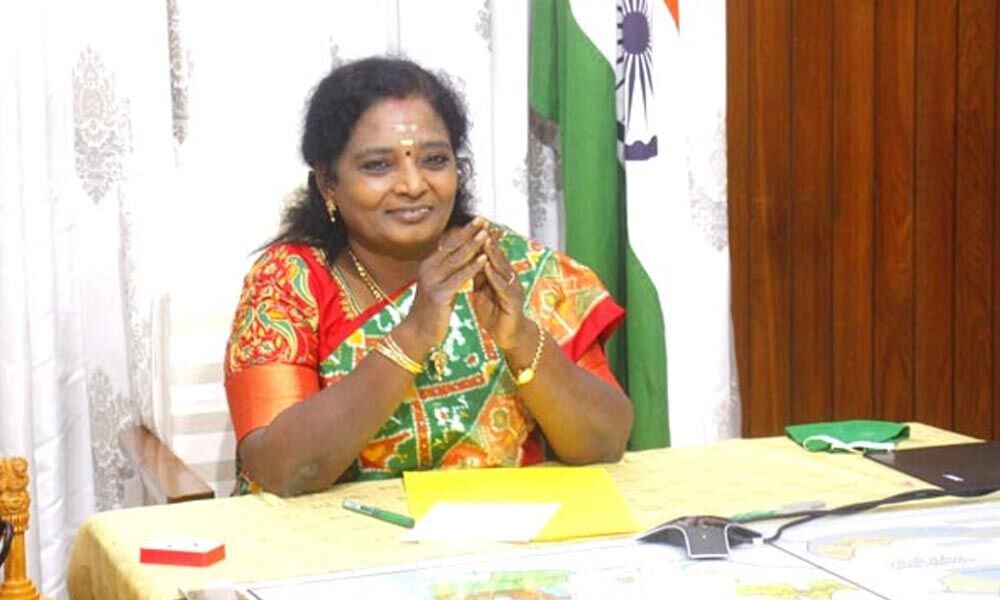 Governor Dr Tamilisai Soundararajan on Thursday exhorted the trainee Indian Foreign Service (IFS) officers to work for the promotion of the country’s image.

She congratulated them on getting into the prestigious Indian Foreign Service and advised them to understand their responsibilities and functions in spirit and work accordingly.

The Governor stated that the India's image is witnessing a positive transformation at the international level in the recent past as the series of measures and proactive international policies of the Central government-led by Prime Minister Narendra Modi were creating positive impact."The India's gesture of supplying medicines to around 150 countries during the Covid-19 crisis has generated a great deal of goodwill for the country.Now many countries are benefiting from our Covid-19 vaccines too," she added.

The Governor said that country's foreign policy and relations are witnessing a new high as the External Affairs Minister S Jaishankar himself was a former diplomat of eminence.