Inter student ends life in Hyderabad after being caught with cigarettes 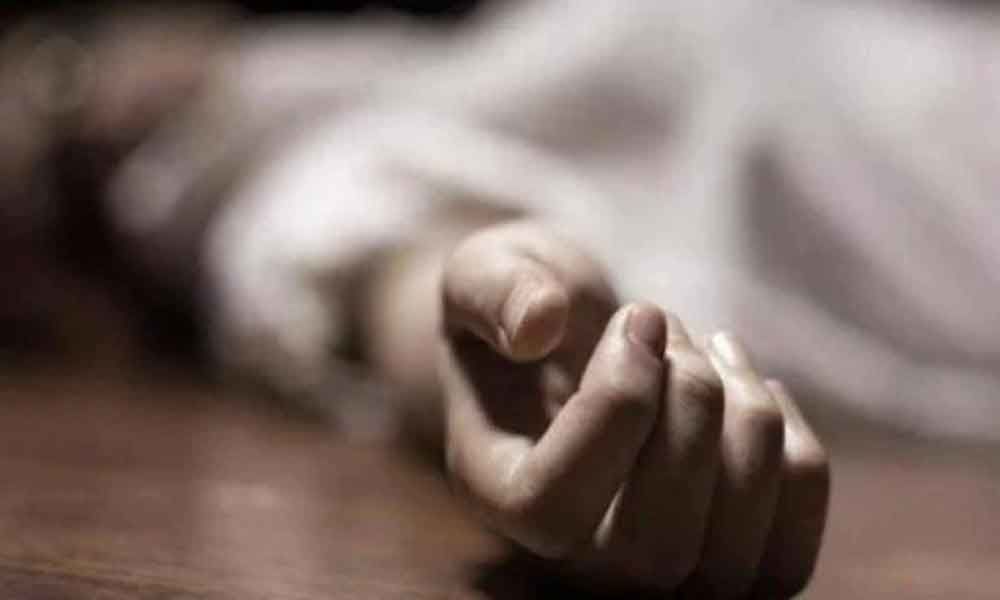 Afraid of getting chided by his father after the college staff found cigarettes with him, a second-year intermediate student committed suicide in his...

Afraid of getting chided by his father after the college staff found cigarettes with him, a second-year intermediate student committed suicide in his hostel room on Wednesday.

M Sanjeev Kumar, a native of Jagtial district is studying intermediate at Sri Chaitanya Junior college in Narsingi. On Wednesday, the students were taken for outing and the staff found cigarettes with Sanjeev when checking. They posted the matter to the principal who later informed Sanjeev's father Kasiram.

Sanjeev was afraid of being chided by his father for getting caught with cigarettes. He then hanged himself from the ceiling in bathroom of the hostel room. Other students who found Sanjeev hanging informed the matter to the staff.

The Narsingi police registered a case and shifted the body to Osmania General Hospital for post-mortem.