Nartana, a film on classical dance 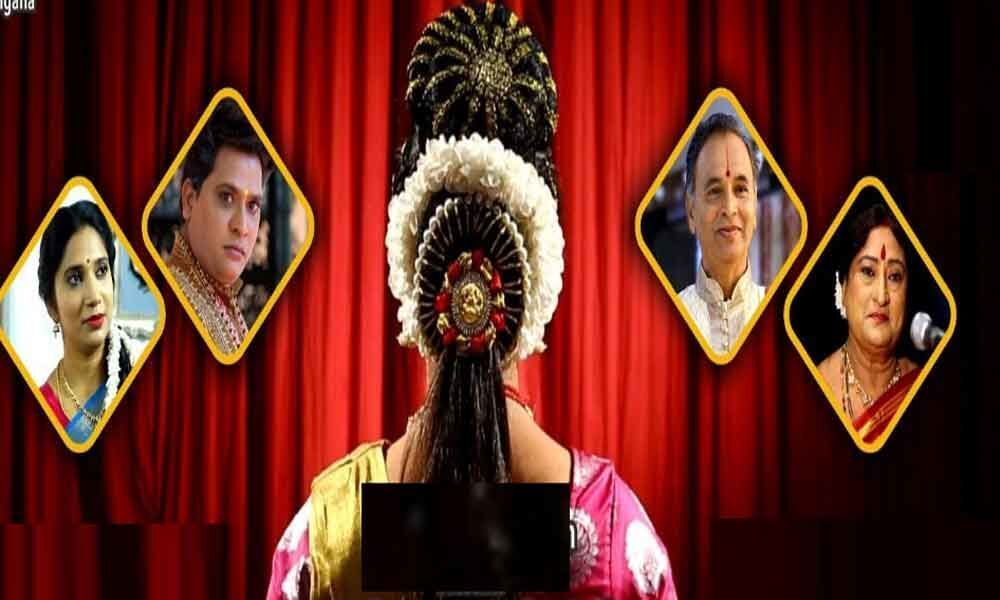 Nartana, an Independent film, directed by Varun Sena Reddy, will be screening at Lamakaan, Road No 1, Banjara Hills on April 27.

Nartana, an Independent film, directed by Varun Sena Reddy, will be screening at Lamakaan, Road No 1, Banjara Hills on April 27.

Narthana is a one hour independent film directed by Varun Sena Reddy, portrays the struggle of a 12-year-old girl Narthana (named after dance) blossoming into a beautiful dancer.

The major theme of the movie is to glorify Indian classical dance that is slowly degenerating and to allow every dancer understand that dance is nobody's property; it is an ocean of nectar for everybody to drink from.

The plot of the story revolves around a young girl named Narthana who is the daughter of a famous dancer parents, called Shiva Shankar and Padmini. Father, who himself is dancer affects his daughter's creativity and interest in dancing by constantly deriding her desire to dance.

The girl, however, thrives in the dance form when she has to stay with her maternal grandparents for six months while her parents are away. Her grandfather Kala Krishna who was once her father's Guru (disowned by her father due to disagreement in beliefs about dance) trains her into a gracious dancer par excellence.

It is finally proved that any genuine quality of fine arts like dance is never under ownership of only a few.