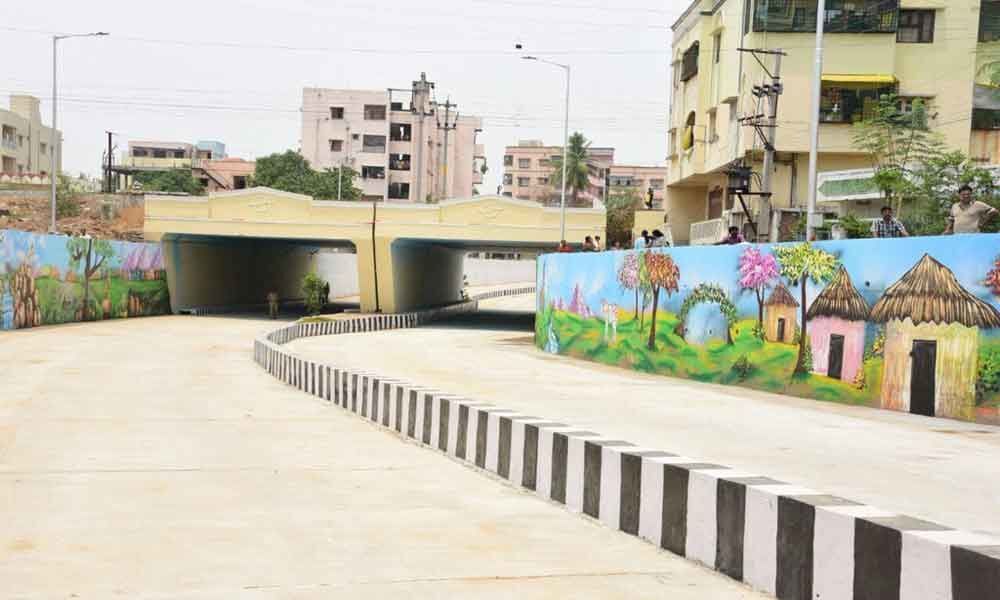 It is not for nothing that the Malkajgiri constituency is touted as a ‘Mini India’ and politicians who can connect with the populace that is a medley comprising Malyalees, Tamilians, Marathi, Gujarati and of late, a sizable chunk from Odisha and Chhattisgarh has a reasonable chance.

Malkajgiri: It is not for nothing that the Malkajgiri constituency is touted as a 'Mini India' and politicians who can connect with the populace that is a medley comprising Malyalees, Tamilians, Marathi, Gujarati and of late, a sizable chunk from Odisha and Chhattisgarh has a reasonable chance.

Railway employees who started settling down from late 70s and early 80s have turned into a major vote bank with potential to swing the election. Thousands of retired as well as serving employees form a major chunk of the total electorate of 30,98,816.

BT Srinivasan, general secretary, United Federation of Residents Welfare Associations, says, "From Secunderabad station to Osmania and up to Bolarum there is a good number of railway stations. Railway employees purchased plots long ago and built houses and have settled down. They form a major part of the area. There are 10,000 retired employees and close to 4,500 working in the railways. This segment is highly conscious and goes out to vote. Major issues concerning the people include proper sanitation, drinking water, cleaning of water bodies, roads and seamless road connectivity through the Secunderabad Cantonment."

Construction activity increased several notches in Safilguda, Neredmet, Anandbagh and its peripheries since the late 80s which resulted in sanitation issues. The water bodies in these areas have become polluted and the roads have remained the same while population increased multifold.

Marri Rajashekar Reddy has been campaigning and assuring the people of solving their problems, while Revanth Reddy claims that people in the area know him and he too has been reaching out to people. Ramachandra Rao of BJP has been seeking votes to stop TRS and is banking on the hardcore BJP loyalists.

It is primarily a three-cornered contest. TRS nominee is Marri Rajashekar Reddy, a first-timer who would be locking horns with A Revanth Reddy of Congress and N Ramachandra Rao of BJP.

A sizable number of voters in the constituency are retired and working railway employees. Their vote becomes crucial. Termed mini India, the constituency comprises Malyalees, Tamilians, Bengalis and people from Maharashtra, Chhattisgarh and Odisha. Mostly salaried class, their demands are good roads, water supply and seamless connectivity of roads through the Secunderabad Cantonment.

The electorate comprises an educated class who are keen on voting to the party that is keen on solving the intermittent closure of roads issue in the Secunderabad Cantonment. The people living in Jawahar Nagar, Rasoolpura and Balaji Nagar slums become crucial in turning the tables in this election.