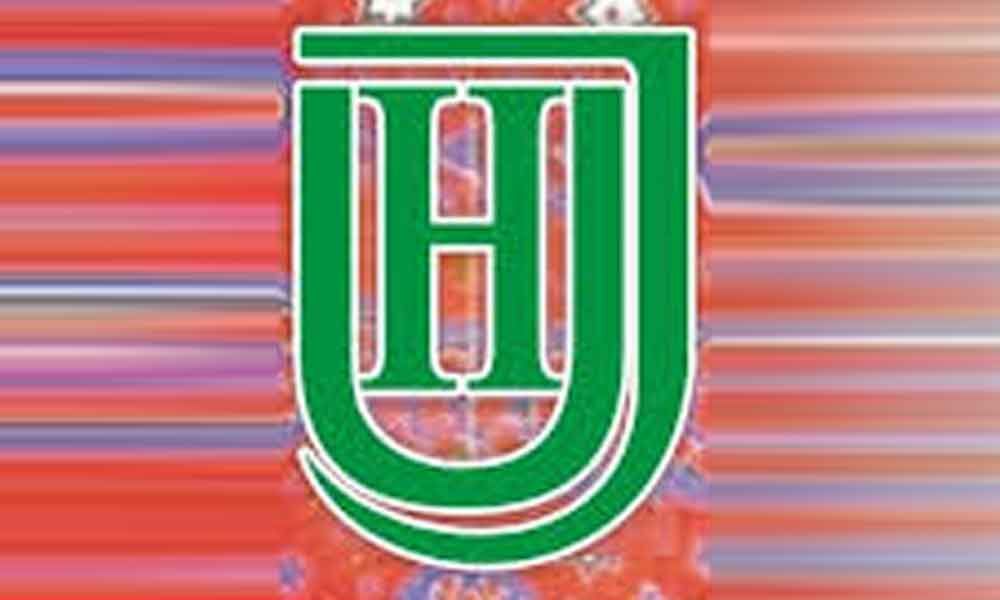 Telangana Working Journalists Federation (TWJF) called upon journalists to hold statewide protests in July for the resolution of their issues.

Speaking on the occasion, Somaiah said that it was resolved in the meeting that July 8 would be observed as 'Journalists Demands Day.' On July 8, journalists would stage protests at District Collectorate and submit memorandum demanding the resolution of various issues faced by them, he said. He criticised the Telangana CM K Chandrashekhar Rao for not fulfilling various promises he made to the journalists.

He demanded the state government to allocate plots to eligible journalists and to construct houses. The meeting also passed resolution demanding the state government to provide accreditation and health cards without any condition and to ensure that the health cards are applicable in all the corporate hospitals. The meeting also resolved to demand increase in the financial assistance given to the deceased journalists to Rs 5 lakh and to grant pension of Rs 5,000 per month.