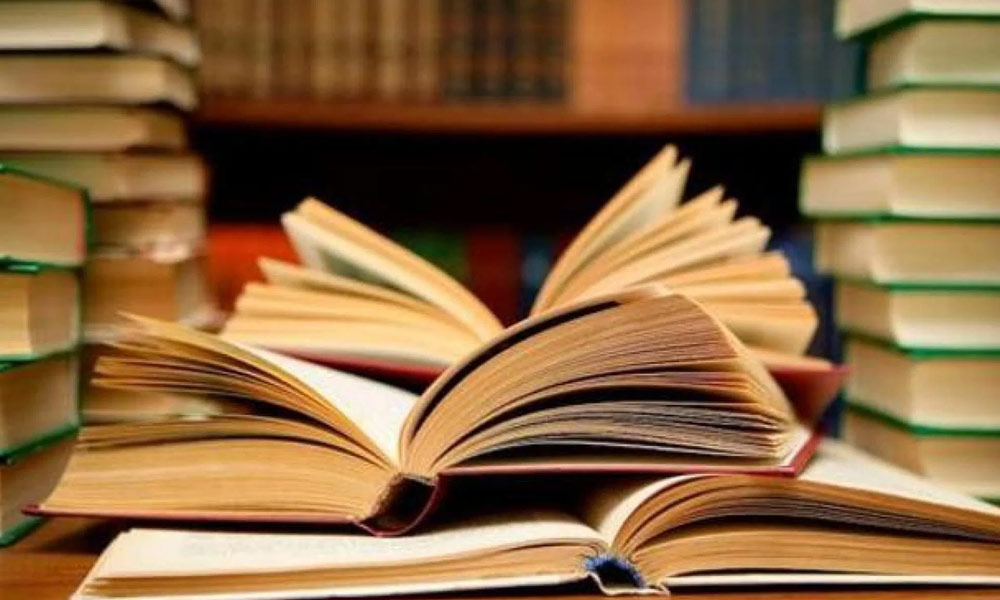 Secunderabad: What costs Rs 1,500 to Rs 2,000 outside in open market is costing Rs 5,600 to Rs 6,000 in the truck shops---brand new outlets allowed by the Central Board of Secondary Education (CBSE) to its affiliated schools to sell books, stationery, uniforms.

Earlier, following complaints of schools looting parents charging high rates for selling books and uniforms, the CBSE had banned such activities on the school premises. However, a Delhi High Court judgment scrapped the circular on the ban.

The CBSE issued a new circular allowing its affiliated schools to open 'Truck shops' (small outlets) to make of sales of books, stationery and uniforms to parents. It also allowed them to make available non-NCERTbooks as well. However, it directed schools not to coerce students and parents to purchase books. The schools were also asked to display class-wise details of prescribed textbooks on their website before each academic session and ensure safety and security of children.

Armed with the CBSE circular, several schools in the city and in Telangana have been sending SMS to parents from mid-March 2021. According to parents, several schools told parents that they would receive an SMS on date and time of issue of books.

They said this year, the schools would sell only textbooks. Students may purchase stationery as needed. Following this, the price of book kits has been reduced. But, the crux of the message is that the parents should simultaneously pay tuition and books fee. While tuition fee can be paid online or by cheque, book fees should be paid in cash.

However, while a pack of four Classmate brand notebooks of single line with 120 pages online cost about Rs 120. Similarly, a pack of the same brand long notebooks of 140 pages with single line costs Rs 614. Besides, NCERT set of seven textbooks for class VIII English medium, with a 15 per cent, discount comes at Rs 680.

But, truck shops are selling the same grade VIII books at Rs 5,600 at schools, followed by each book sets of classes IX and X costing Rs 6,000. The starting price of the book kit for class 1 is priced at Rs 4,500.