Streetlights not turned off during day 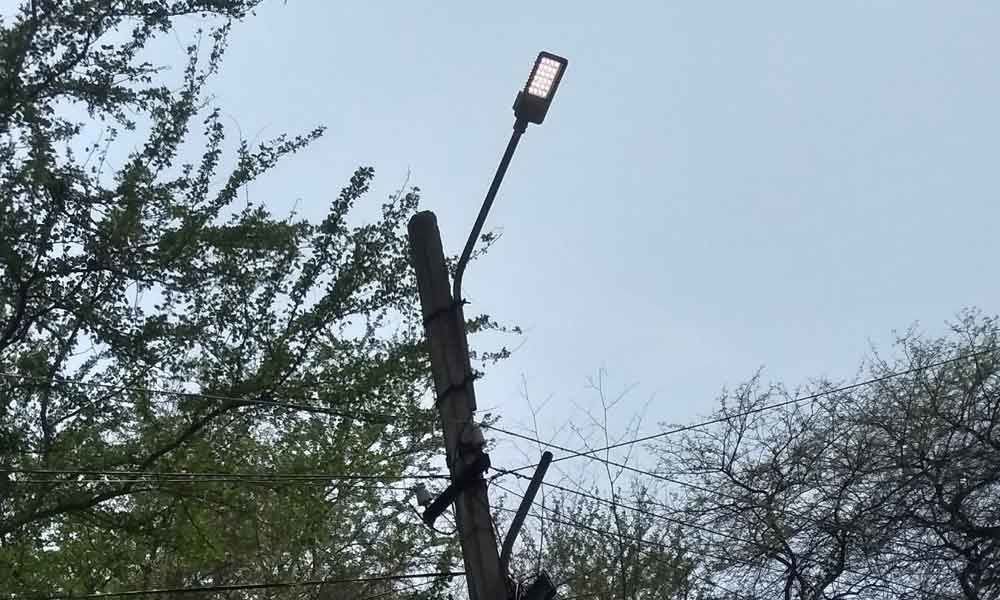 Speaking to The Hans India here on Wednesday, S Bhaskar said "Timings of switching them on and off are automatically being changed frequently. As a result, the street lights continue to glow. We have been asking the electricians as to how these lights could be repaired, but there was no response from them."

A resident of the area said "The street light here has been switched on for the last two days and the electricity bill has been disturbing in recent months. It is the responsibility of the officials to take a step forward and stop wastage of electricity.''