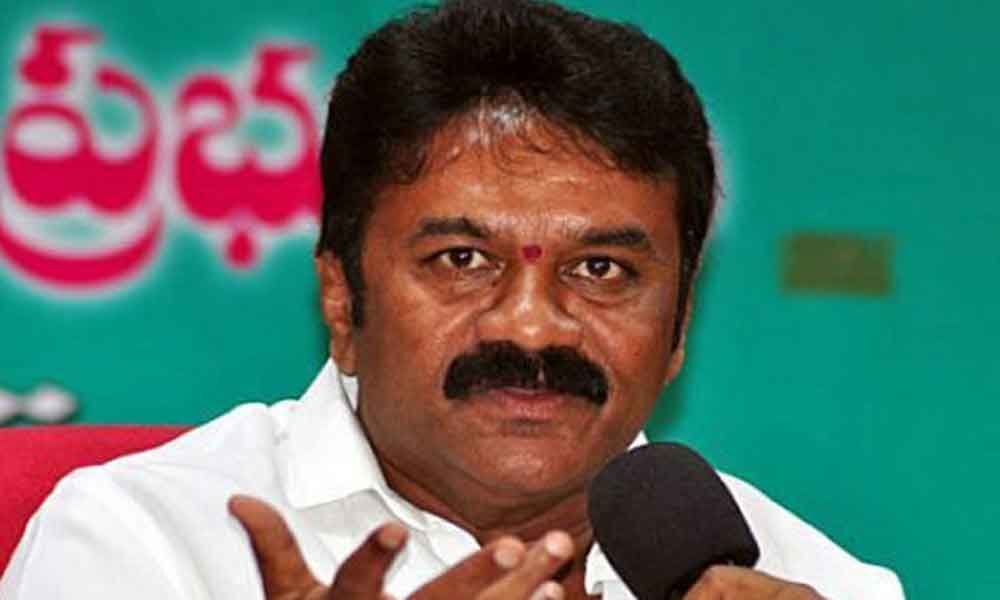 Hyderabad: Animal Husbandry Minister Talasani Srinivas Yadav on Sunday said photography is a creative art and the Media Academy should support photo journalists to overcome their pathetic conditions. He asked the officials to provide necessary support and encouragement to the photo journalists with all facilities.

During a photo expo at Begumpet here along with Media Academy chairman Allam Narayana, CS SK Joshi, Information Commissioner and officials, the minister expressed concern that the photo journalists were facing serious problems.

He asked the media academy to provide them better facilities. He appreciated the photographers for their photographs on the government welfare and development programmes.

"Each photograph depicts a situation, a problem or development and it is the view of the photo journalists who need support," he said and appreciated the photos related to culture, traditions of the State, including Bonalu, Bathukamma, city development and others.

Allam Narayana said photographers and videographers would be recognised as journalists and provide them all facilities on a par with other journalists in the State.