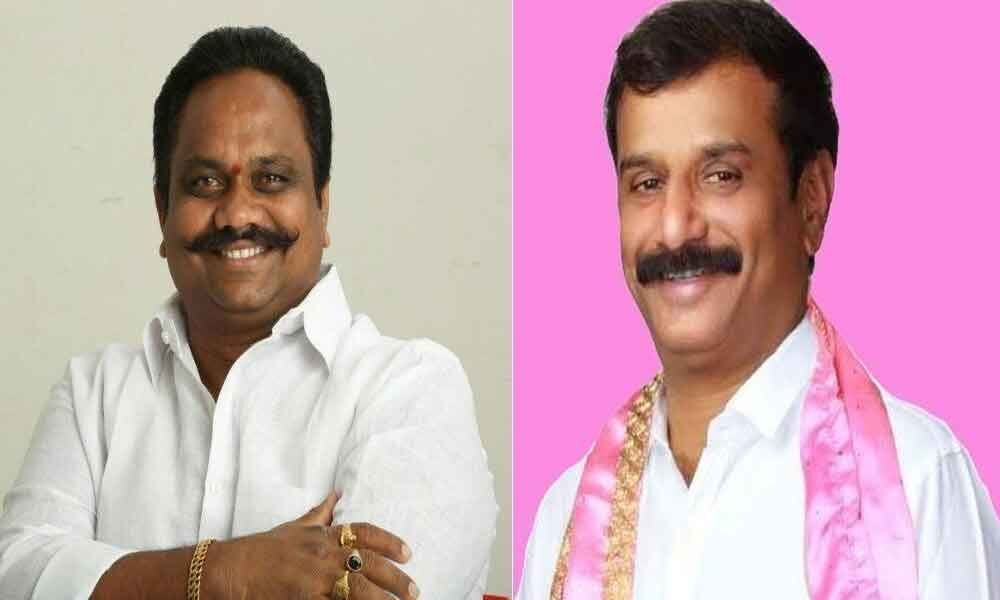 Once represented by former prime minister Indira Gandhi, the Medak Lok Sabha constituency in Telangana has become a citadel of the state's ruling TRS, which is looking to increase its victory margin this time from here.

Medak: Once represented by former prime minister Indira Gandhi, the Medak Lok Sabha constituency in Telangana has become a citadel of the state's ruling TRS, which is looking to increase its victory margin this time from here.

Gandhi was elected from Medak in 1980 by a margin of over three lakh votes and represented the constituency till her assassination in 1984. Medak was a Congress bastion till about 2000, but after TRS was born in 2001 to fight for the cause of a separate Telangana, the region turned into a KCR fortress. TRS supremo K Chandrashekar Rao, also popularly known as KCR, is a native of the region, which is adjacent to state capital Hyderabad. In the state Assembly, he represents the Gajwel constituency, which is a part of the Medak seat.

In 2014, when the state elections and the national polls were held simultaneously, KCR contested and won from both Medak and Gajwel, but gave up the Lok Sabha seat to become the State's first Chief Minister. Subsequently, TRS' Kotha Prabhakar Reddy won the Medak seat with a margin of 3,61,277 votes. Reddy is seeking a re-election this time and hopes to increase the margin further.

On the other side, the Congress has fielded Gali Anil Kumar, a new entrant into electoral politics. The BJP, which doesn't have much presence in this region, has fielded M Raghunandan Rao, who hopes to put up his best show.

A majority of the population in the constituency are dependent on agriculture, but public sector industries like BHEL, BDL, ordnance factory and also IIT-Hyderabad, all located on the fringes of the metropolis, are part of the Medak seat.

Reddy is banking on the popularity of the chief minister and the works done by the TRS government in the state. "The state is developing very fast under the leadership of KCR and the welfare schemes in the state are best in the country," he said. Development works or projects worth Rs 5,000 crore were sanctioned during the last five years, he said. Among others, Reddy promises to get the Multi Modal Transport System (MMTS) trains up to Sangareddy, which is on the border of Hyderabad, and establish skill development centres across the constituency.

Alleging that nothing substantial has been done for the development of Medak, Anil Kumar of Congress said his party was taking the failures of the NDA government at the Centre and TRS government in the state to the people. "This election is a fight between Prime Minister Narendra Modi and Rahul Gandhi," he said. He promises to bring train connectivity to Sangareddy town and other places in the constituency and also improve roads and infrastructure facilities. BJP's Raghunandan Rao, an advocate, is banking on the popularity of the prime minister. He had contested in last year's state elections from Dubbak but lost.