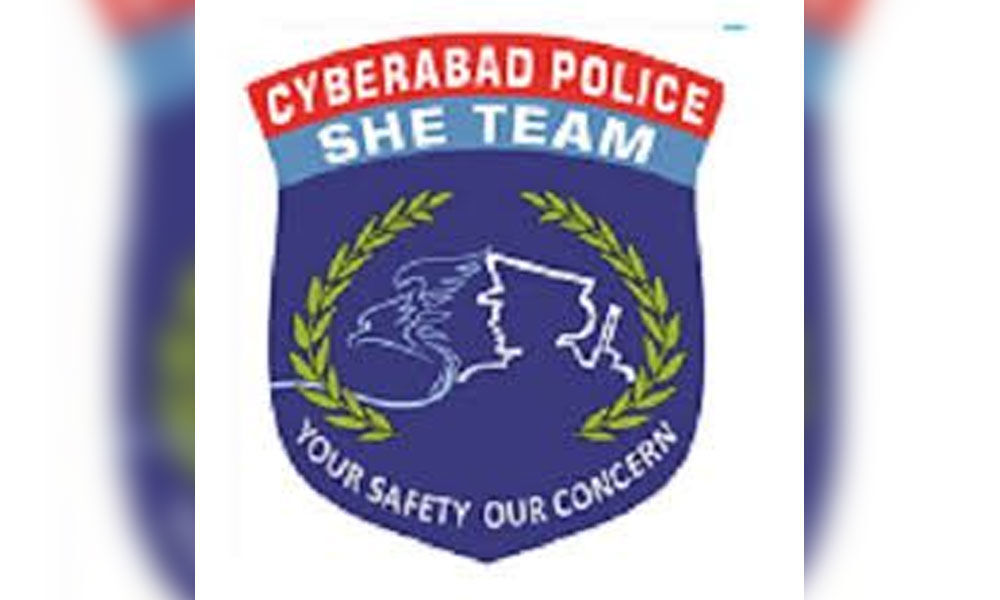 Hyderabad: In order to monitor and curb crime against women and children, the Cyberabad SHE Teams have been re-organised into eleven teams after additi...

Hyderabad: In order to monitor and curb crime against women and children, the Cyberabad SHE Teams have been re-organised into eleven teams after additional three units namely Chevella, Shadnagar and Jagadgirigutta were created.

The Cyberabad SHE teams, during first fortnight of March received a total of 110 complaints from victims through different means and all complaints have been acted upon and disposed of on merits. According to SHE Teams, 52 cases have been registered out of which 16 were criminal cases and 36 were petty cases.

129 decoy operations were conducted and 61 awareness programmes were conducted and 14,940 people were addressed. Counselling session was also held on March 2 and March 16 at Women and Children Safety Wing, Cyberabad which was attended by 54 respondents in which nine belong to 19-24 age group, 20 from 25-35, 17 from 36-50 and eight belonged to above 50-year-age group.