One charred to death in godown fire mishap 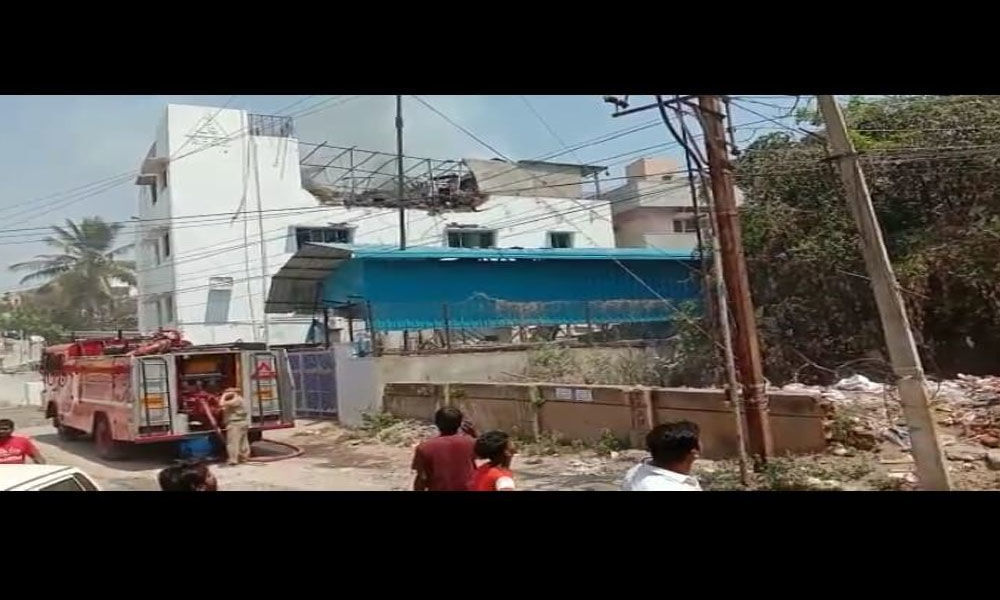 x
One charred to death in godown fire mishap
Highlights

Hyderabad: One person was charred to death when a fire broke out in a building in West Marredpally on Wednesday.According to police, the fire broke out...

The teams of Disaster Response Force of GHMC rushed to the spot and assisted the fire service officials busy in controlling the fire. The exact reason for the explosion is not yet known but authorities are suspecting that a gas leak or some electricity short circuit could have caused the explosion.

One person identified as J Raju ,30, a native of Denduluru succumbed to death due to 100 percent burns in the blast. Raju used to work in the godown. Police registered a case and are investigating.