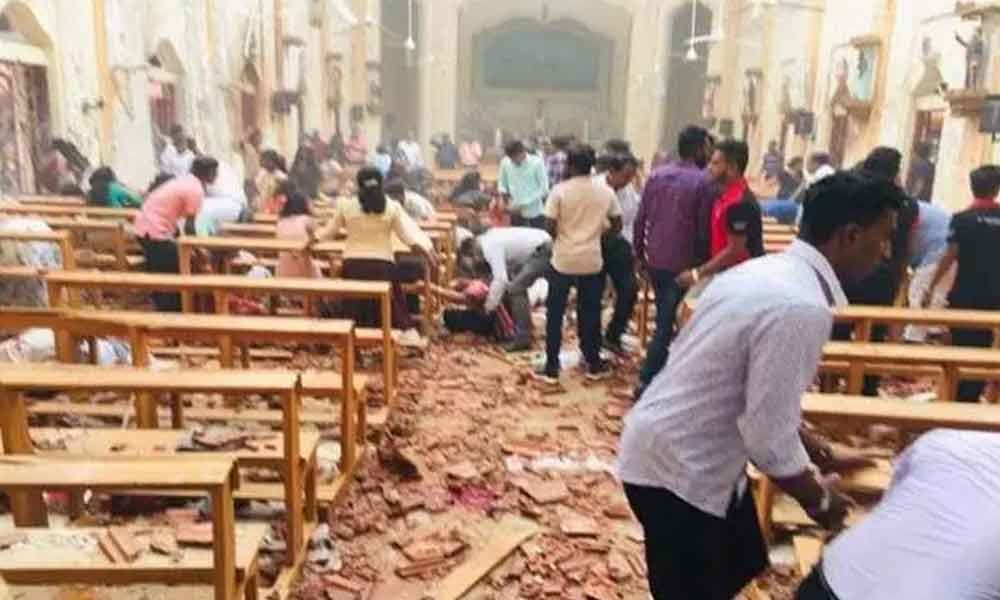 The blasts occurred at around 8.45 a.m. (local time) as the Easter Sunday masses were in progress, police spokesman Ruwan Gunasekera said.

One of the blasts hit St Anthony's Church in Kochchikade of the capital, Colombo.

The Colombo National Hospital said at least 80 people have been admitted with injuries.

It was not immediately clear if the blasts had caused casualties.

"A bomb attack to our church, please come and help," read a facebook post from St Sebasitian's Church at Katuwapitiutya, in the Western coastal town of Negombo.