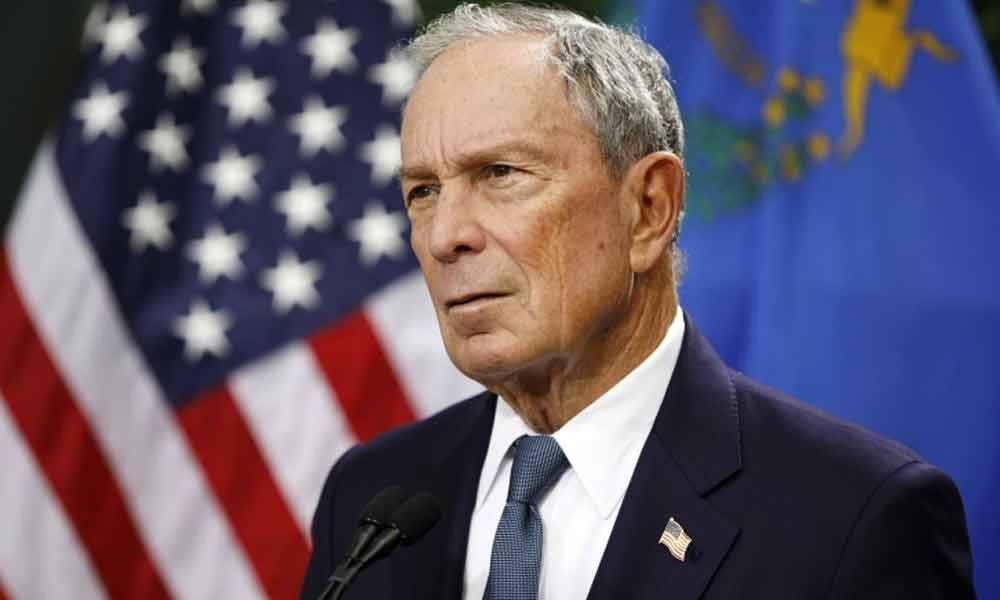 UN spokesman Stephane Dujarric said Monday that Bloomberg sent a letter to Secretary-General Antonio Guterres on November 11 saying he was stepping down from the UN post.

Guterres gave him the new title in March 2018. Dujarric said Bloomberg "was a catalyst in his role as a UN envoy to bring cities together to mobilize in the fight against climate change."