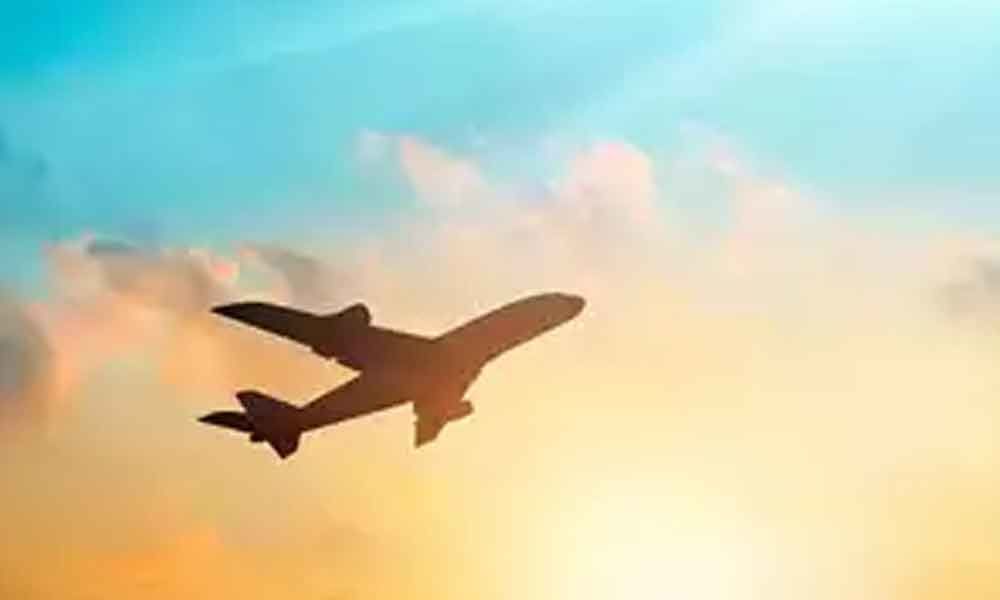 A state of alert was declared after communication with plane was lost, and a search and rescue team was activated.

Santiago: The Chilean Air Force reported on Monday the disappearance of one of its cargo planes that was headed to a base in Antarctica with 38 people on board.

The Hercules C130 aircraft took off at 4:55 pm (1955 GMT) from the southern city of Punta Arenas and operators lost contact with it shortly after 6:00 pm.

"On board the C130 Hercules are 38 people, of which 17 are crew members of the aircraft and 21 are passengers," the Air Force said in a statement.

A state of alert was declared after communication with plane was lost, and a search and rescue team was activated.

The aircraft was travelling to perform logistical support tasks for the maintenance of Chilean facilities at the Antarctic base.