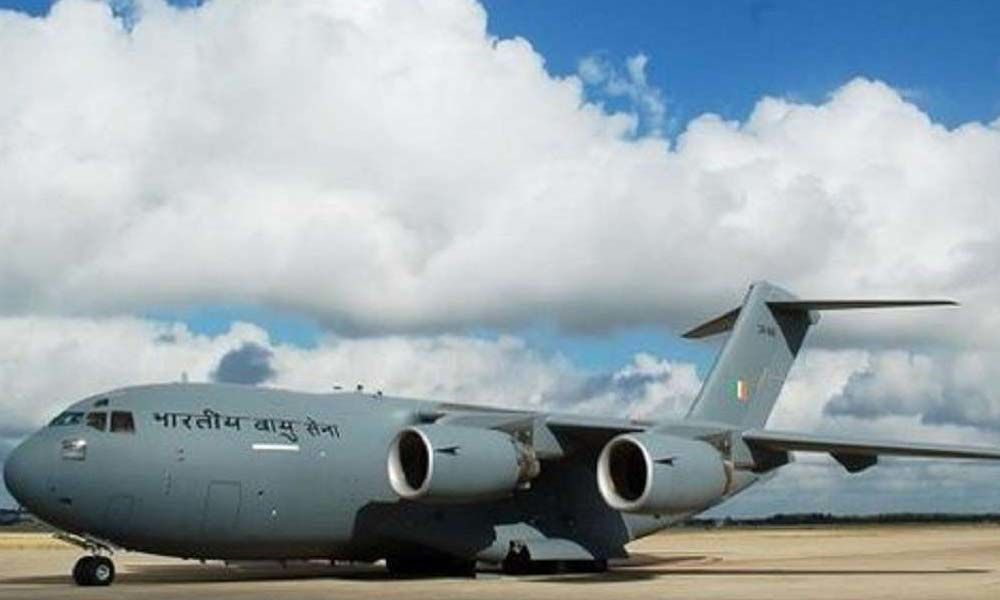 China government and airport authorities "intentionally holds clearance request" for a special Indian flight to the coronavirus-hit town of Wuhan to provide medical supplies and evacuate the remaining Indians. Beijing is reportedly "creating a roadblock" for India's attempts to evacuate.

"The flight carrying relief supplies to China, which will also bring back the remaining Indian nationals from Wuhan, has yet to be granted clearance by the Airport authorities and Government of China. There is no delay (even on Friday) on the Chinese side, the day the flight was expected to go, but the clearance was not provided inexplicably," by sources

It may be recalled that Modi wrote to Chinese President Xi Jinping conveying solidarity from India's people and government with the people and govt of China in meeting the challenge of coronavirus outbreak, and offering whatever assistance we could to China. In fulfilment of this pledge, the Government of India then put together relief supplies as a token of our unity.

Especially in this 70th anniversary of diplomatic relations. Such supplies have been provided even as India is facing tremendous shortage itself, despite our ethos of helping others in their hour of need, especially neighbours. The supplied products are gloves, surgical masks feeding and infusion pumps, and defibrillators based on the specifications as indicated by the Chinese side, " by sources

In Wuhan, Indian nationals continue their long wait for the flight that will evacuate them to India. The delay is causing immense mental anguish to them and to their family members in India. There are other still continuing aid and evacuation flights from other nations, including France. Why does the Chinese government withhold clearance for aid flight? Are they not interested in giving Indian assistance as our supporting token? Why are they creating roadblocks in evacuating our Wuhan nationals and putting them in misery and mental agony? "The source collected

India had announced on February 17 that it would send the largest aircraft of the Indian Air Force, C-17 Globemaster, with medical supplies to Wuhan, and bring back its nationals and citizens from all neighbouring countries that were still stuck there on the return flight.

The knowledgeable departments on both sides are still in communication regarding the agreement that India plans to fly home for the remaining 80 citizens. There is no such thing as China delaying giving permits for flights, "he said, adding China attaches great importance to the lives and health of all foreign nationals in the country.