Concerned about what's taking place in India: US on anti-CAA protests 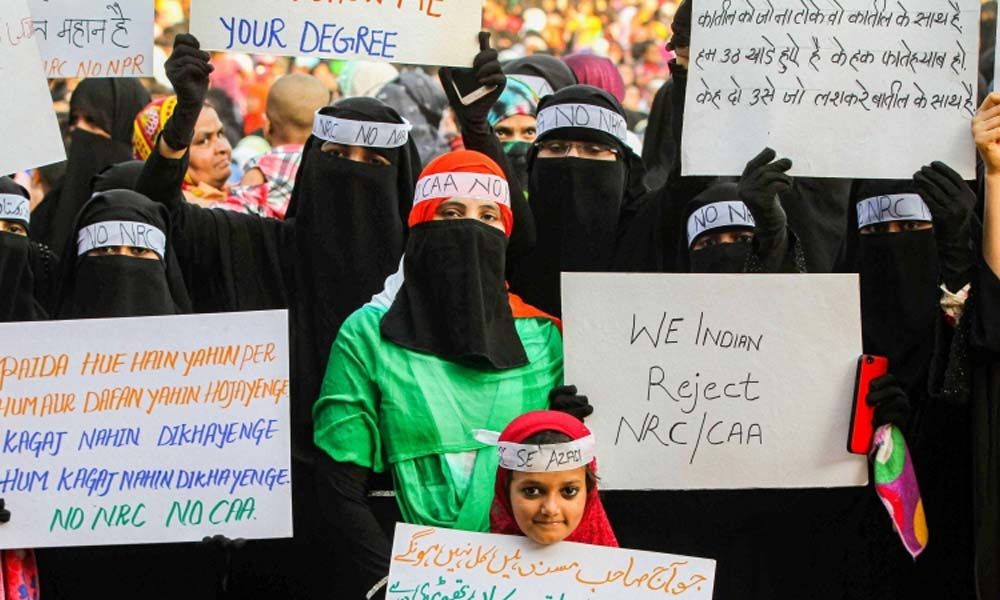 A senior State Department official, on condition of anonymity, said that he has met with officials in India about what is taking place in the nation...

Washington: The US has expressed concern over the current situation of religious freedom in India and raised the issue with Indian officials, a senior State Department official has said.

The remarks came in the wake of widespread protests held across India against the Citizenship Amendment Act (CAA).

The senior State Department official, on condition of anonymity, said that he has met with officials in India about what is taking place in the nation and expressed concern.

The US has also "expressed desire first to try to help and work through some of these issues", the official said as Secretary of State Mike Pompeo launched a 27-nation International Religious Freedom Alliance.

"To me, the initial step we try to do in most places is saying what can we do to be of help you work through an issue to where there's not religious persecution. That's the first step, is just saying can we work with you on this," the official said.

India maintains that the Indian Constitution guarantees fundamental rights to all its citizens, including its minority communities.

It is widely acknowledged that India is a vibrant democracy where the Constitution provides protection of religious freedom, and where democratic governance and rule of law further promote and protect fundamental rights, a senior official of the Ministry of External Affairs has said.

According to the CAA, members of Hindu, Sikh, Buddhist, Jain, Parsi and Christian communities who have come from Pakistan, Bangladesh and Afghanistan till December 31, 2014, following religious persecution there will get Indian citizenship.

The Indian government has been emphasising that the new law will not deny any citizenship rights but has been brought to protect the oppressed minorities of neighbouring countries and give them citizenship.

Defending the CAA, Prime Minister Narendra Modi last month said that the law is not about taking away citizenship, it is about giving citizenship.

"We must all know that any person of any religion from any country of the world who believes in India and its Constitution can apply for Indian citizenship through due process. There's no problem in that," he said.