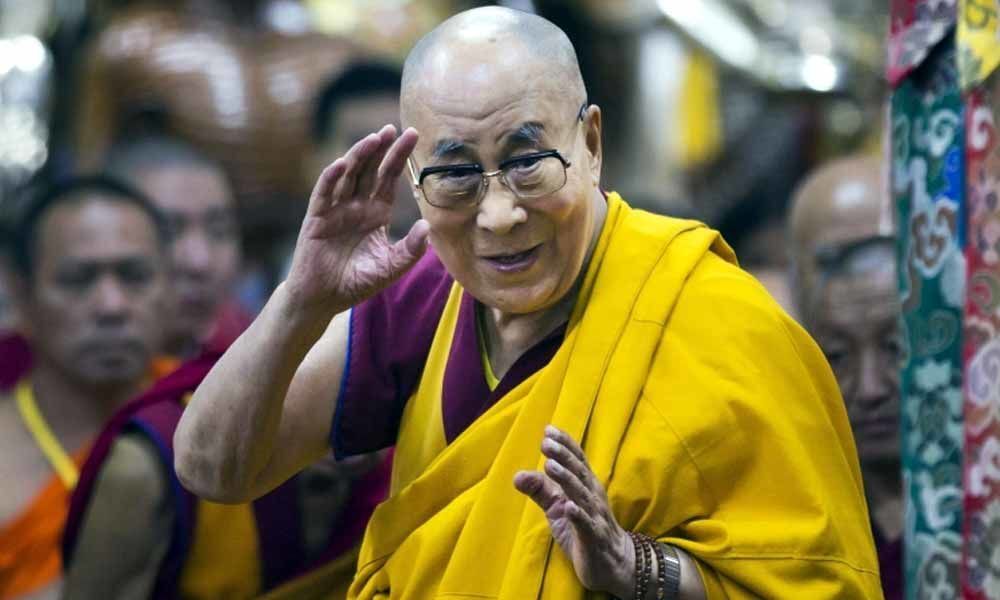 In an interview with the BBC recently, the exiled Tibetan leader had said that any future female Dalai Lama should be 'attractive'.

XIZANG: Spiritual leader Dalai Lama has apologized for saying that if his successor is a woman, she should be "attractive".

In a statement shared on Twitter, the Nobel laureate said he did not mean to offend anyone, as the remark was made jokingly.

"Firstly, in responding to a question about whether his own reincarnation could be a woman, and suggesting that if she were she should be attractive, His Holiness genuinely meant no offense.

He is deeply sorry that people have been hurt by what he said and offers his sincere apologies," read the statement.

In an interview with the BBC recently, the exiled Tibetan leader had said that any future female Dalai Lama should be "attractive".

Clarification and Context of Remarks Made by His Holiness the Dalai Lama in a Recent BBC Interview https://t.co/wxCKZ8GTSe pic.twitter.com/S51tkATwu1

"The original context of his referring to the physical appearance of a female successor was a conversation with the then Paris editor of Vogue magazine, who had invited His Holiness in 1992 to guest-edit the next edition.

She asked if a future Dalai Lama could be a woman.

His Holiness replied, "Certainly, if that would be more helpful," adding, as a joke, that she should be attractive. He was at least partially responding to the unfamiliar ambiance of working with a team whose prime focus was the world of high fashion," it added.

He also said that he opposed the objectification of women and has supported women and their rights.

"For all his long life, His Holiness has opposed the objectification of women, has supported women and their rights and celebrated the growing international consensus in support of gender equality and respect for women. Under his leadership, Tibetan nuns in exile have earned Geshe-ma degrees, indicating a high level of scholarship previously reserved only for male monks," it said.