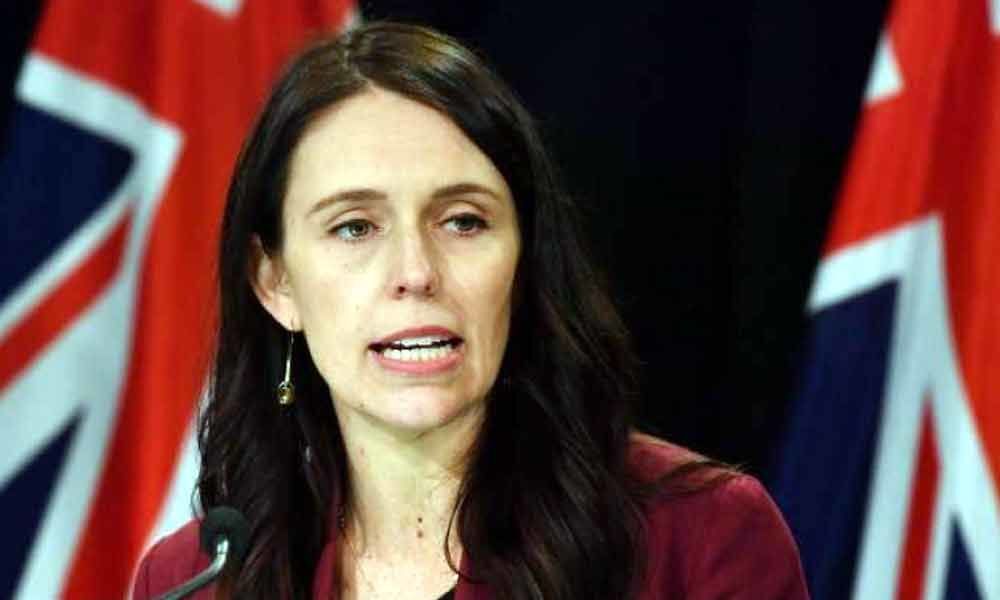 In the wake of the Christchurch attack, the Kiwi leader highlighted that tech companies could do a lot more in tackling the proliferation of violent content online.

PARIS: New Zealand Prime Minister Jacinda Ardern on Tuesday said that she does not understand why the United States has not toughened gun laws following mass shootings which have claimed scores of lives, including students'.

Ardern highlighted that while guns have a "practical purpose" in New Zealand, she added that it "does not mean you need access to military-style semiautomatic weapons and assault rifles." She made these comments while speaking to CNN's Christiane Amanpour here.

"Australia experienced a massacre and changed their laws. New Zealand had its experience and changed its laws. To be honest, I do not understand the United States," she said.

She is currently in Paris to hold a summit, aimed at making the world's biggest internet platforms remove extremist content online. The summit has been co-organised by Ardern along with French President Emmanuel Macron.

The Christchurch gunman reportedly live-streamed the attack. 51 people died after a gunman stormed the mosques they were praying at during Friday prayers in March this year.

In the wake of the attack, the Kiwi leader highlighted that tech companies could do a lot more in tackling the proliferation of violent content online.

The summit in Paris will see world leaders and tech executives sign a pledge called the "Christchurch Call," that aims at ending the use of social media for terrorism, according to CNN.

Repeated calls have been made for tighter regulations to prevent gun violence by the student-led campaign 'Never Again MSD' which was helmed by student survivors from the February 14 shooting at Stoneman Douglas high school in Parkland, Florida.

They demanded legislative action be taken to prevent similar shootings in the future and called out US policymakers who have received funding by the National Rifle Association (NRA).