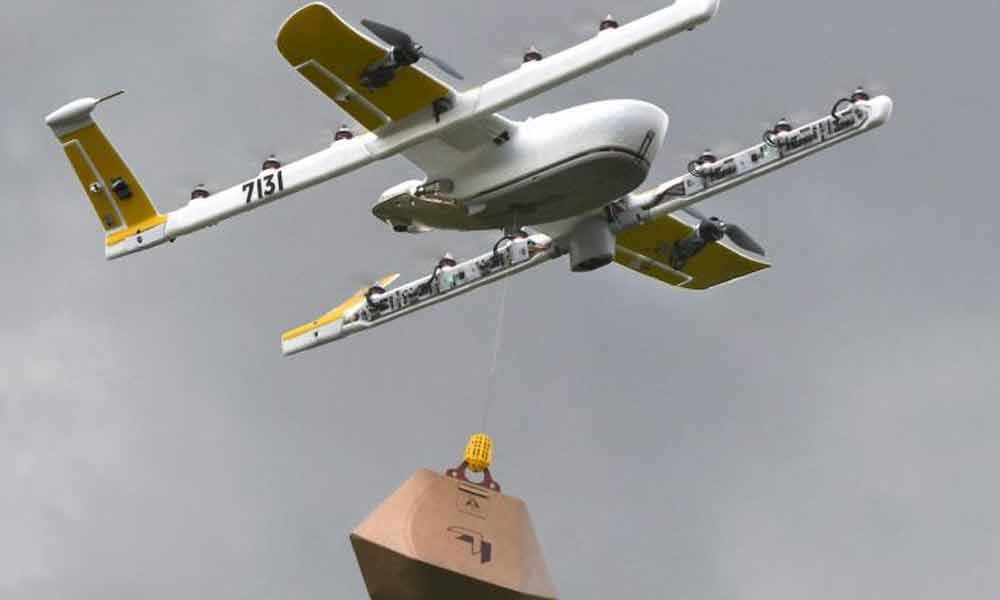 Their massive size and weight capacity allows them to utilise equipment like huge telephoto camera lenses to get detailed views of targets.

Washington: The drone shot down by Iran was a massive and expensive piece of US military equipment worth nearly $220 million.

The unmanned aerial vehicle identified as an RQ-4A Global Hawk, serves as a surveillance platform in the sky. The Northrup Grumman-made Global Hawk dates back to 2001.

US Central Command confirmed the time and general location of the attack, but insists that the drone was flying in international airspace.

The US also said that Iran tried to shoot down a different UAV — an MQ-9 Reaper drone — but failed. The Pentagon also linked Iran to an attack on a Reaper drone in Yemen two weeks ago that caused the vehicle to crash.

Global Hawks have a wingspan of over 130 feet and a maximum takeoff weight of more than 16 tons.

They have a range of more than 12,000 nautical miles, can fly at strikingly high altitudes of 60,000 feet, and can stay aloft for 34 hours straight. However, they have no offensive capabilities; their value lies in their ability to combine range, vantage point, and persistence with powerful surveillance sensors to monitor ground or maritime activity in great detail.

According to analysis by the Government Accoun-tability Office, Global Hawks have at times cost the US more than $220 million to manufacture and equip.

Global Hawks generally include infrared and thermal imaging, radar, and electro-optical imaging in their arsenal of sensors. And their massive size and weight capacity allows them to utilise equipment like huge telephoto camera lenses to get detailed views of targets.