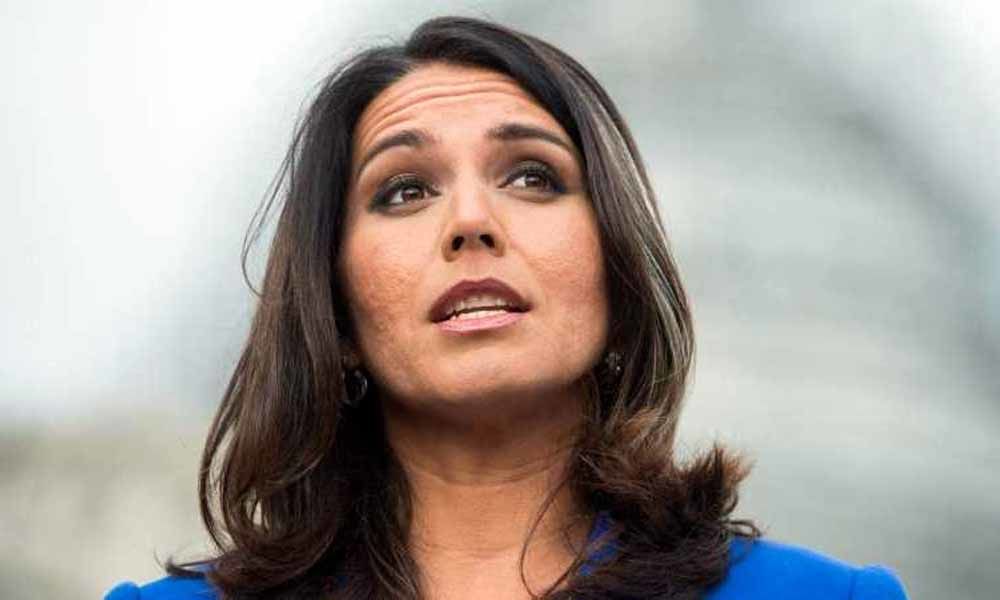 The first debate between Democratic Party's presidential hopefuls began on June 26 with the participation of 10 of 24 candidates.

MIAMI: The immigration crisis unfolding at the US-Mexico border dominated the first televised Democratic presidential debate, and also expressed their stances on a host of economic issues affecting America.

The first debate between Democratic Party's presidential hopefuls began on Wednesday night with the participation of 10 of 24 candidates bidding for the party's nomination in a sizable race which would end in the November 2020 elections, reports Efe news.

Due to the high number of aspirants, the party decided to hold two debates with the 20 most popular candidates in opinion polls, who also have to fulfil other requirements.

As the debate unfolded, Castro, a former housing and urban development secretary and the only Hispanic person on the contenders' list, called for ending the criminalization of the undocumented immigrants crossing the border.

He argued for the repeal of Section 1325 of the US Code, part of the Immigration and Nationality Act, which has allowed President Donald Trump's administration to implement its "zero tolerance" policy towards illegal immigrants.

He said border crossings should be treated as civil violations, rather than federal offences.

"I would sign an executive order that would get rid of Trump's zero-tolerance policy, the Remain in Mexico policy, and the Metering policy. This Metering policy is basically what prompted Oscar and Valeria to make that risky swim across the river," he added.

Castro was referring to Salvadoran Oscar Alberto Martinez, 25, and his 23-month-old daughter Valeria, whose intertwined dead bodies were found on Monday lying on the banks of the Rio Grande river after trying to cross into Texas.

They were captured in a photo that grabbed headlines and turned into a symbol of the humanitarian crisis getting worse by the day.

Metering is the practice of making asylum seekers without documents wait until entry ports have the capacity to process them, which could take anywhere from days to months.

Senator Booker promised that on his first day in office, he would reinstate the Deferred Action for Childhood Arrivals policy to protect undocumented minors - which was repealed by the Trump administration - and ensure that the people who were in the US on Temporary Protective Status remained in the country.

New York Mayor De Blasio said that American citizens should be told that immigrants were not the cause of the problems they were facing.

Meanwhile, Warren and Booker, two of the more prominent candidates in Wednesday night's debate, both jumped at the early chance to tout their antitrust bona fides.

Asked about Warren's plan to break up tech giants like Amazon, Facebook and Google parent Alphabet, Booker took on corporate consolidation more generally, declaring: "I will single out companies like Halliburton or Amazon that pay nothing in taxes, and our need to change that."

According to new debate rules, each candidate had 60 seconds to reply to questions asked by moderators and 30 seconds for rebuttals.

There were no opening statements, but each candidate got one minute for a closing statement.

A second on Thursday night will feature other candidates including former Vice President Joe Biden and Vermont Senator Bernie Sanders.