Iran says US rejected offer as 'not seeking dialogue' 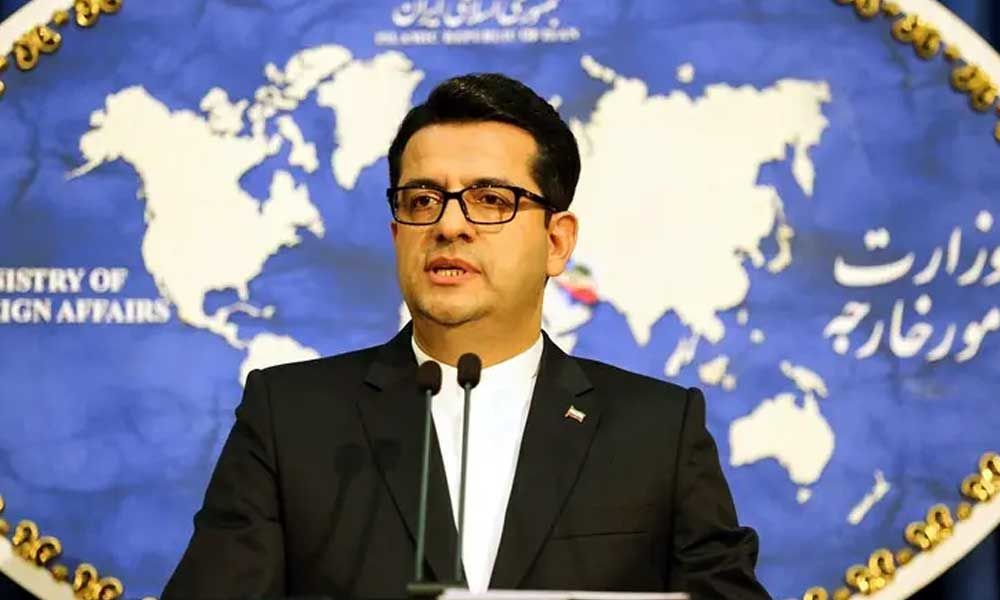 Iran said on Monday the US had rejected an offer from Tehran for more robust nuclear inspections in exchange for lifting sanctions because Washington is "not seeking dialogue".

Tehran: Iran said on Monday the US had rejected an offer from Tehran for more robust nuclear inspections in exchange for lifting sanctions because Washington is "not seeking dialogue".

Under the 2015 nuclear deal agreed to by Tehran, Iran must ratify a document, known as the additional protocol, prescribing more intrusive inspections of its nuclear programme eight years after the deal was adopted. "If the US is really seeking an agreement... Iran can make the additional protocol into law (in 2019) and (the US) at the same time bring a plan to the Congress and lift all illegal sanctions," said foreign ministry spokesman Abbas Mousavi. "But as we predicted it was rejected by them because we knew that they are not for talks or an agreement that would yield a proper result," he told a news conference.

According to Mousavi, the proposal was made by Foreign Minister Mohammad Javad Zarif during a visit this month in New York to dismiss the idea of "Iran being against talks... (while) America is for dialogue". Tehran and Washington have been at loggerheads ever since President Donald Trump unilaterally withdrew the US from the nuclear deal last year and reimposed biting sanctions on Iran. Iran announced in May it would no longer respect some deal limits set on its nuclear programme in retaliation for US sanctions and threatened to go even further if the deal's remaining parties -- Britain, China, France, Germany and Russia -- do not help it circumvent them, especially to sell its oil.

Envoys from the four countries and Iran met in Vienna on Sunday to discuss ways to stop the deal collapsing amid escalating tensions. Mousavi said that during the meeting Iran strongly protested the Europeans' "attitude, inactivity and the arrest of some Iranians in Europe at America's behest" as well as the seizure of a tanker carrying Iranian crude oil off Gibraltar in early July. Despite the disagreements, the talks were "frank and decisive" and "cleared the air" for continuing the process, he added.