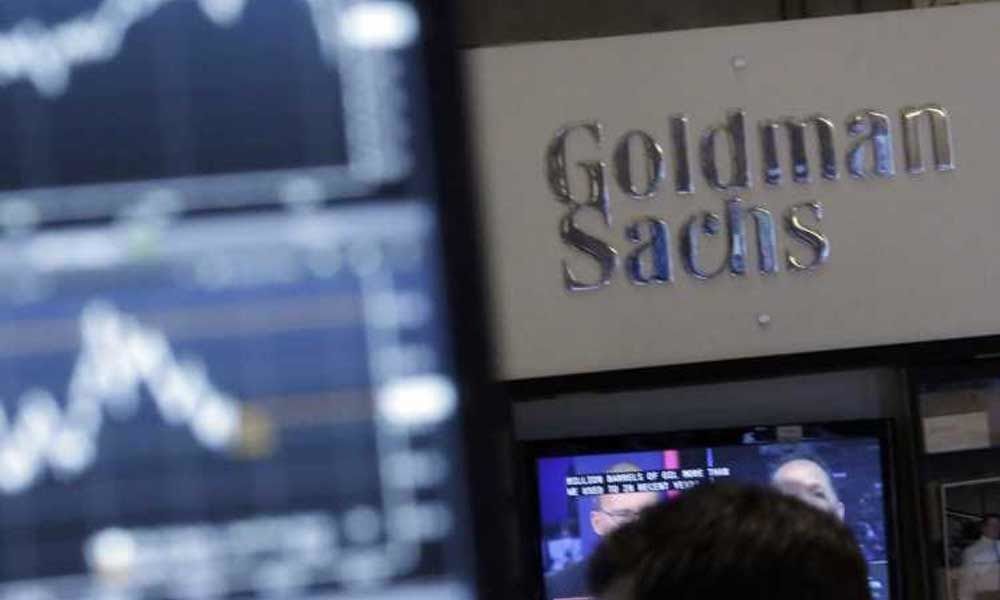 Billions of dollars were looted from the country's sovereign wealth fund 1Malaysia Development Berhad in a globe-spanning fraud, which allegedly involved ex-leader Najib Razak and his inner circle.

Billions of dollars were looted from the country's sovereign wealth fund 1Malaysia Development Berhad in a globe-spanning fraud, which allegedly involved ex-leader Najib Razak and his inner circle.

Goldman's role has been under scrutiny as it helped arrange a series of bond issues worth USD 6.5 billion for the investment vehicle.

Attorney-General Tommy Thomas announced the latest charges in a statement.

"Custodial sentences and criminal fines will be sought against the accused...given the severity of the scheme to defraud and fraudulent misappropriation of billions in bond proceeds," he said.

The statement listed the names of the 17 accused, who were directors of Goldman subsidiaries between May 2012 and March 2013, Thomas said.

They were accused of giving false statements leading to the misappropriation of funds in relation to the bond issues.

Goldman vowed to fight these charges, saying the former Malaysian government and 1MDB lied to the bank.

Friday's charges were brought under laws which provide that "any person who...was a director, a chief executive, an officer or a representative of a body corporate or was purporting to act in such capacity" at the time of an offence is also deemed to have committed that offence, the attorney general's statement said.