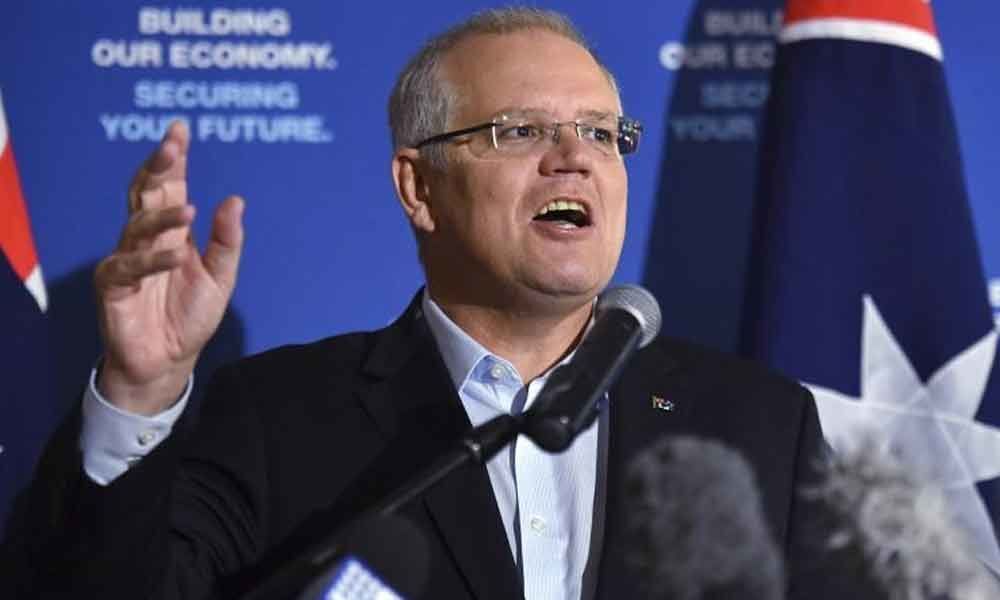 "Terrorists are likely to carry out further attacks in Sri Lanka," the foreign ministry warned in its latest travel advice.

"Attacks could be indiscriminate, including in places visited by foreigners," it said.

Canberra advised Australians to "reconsider your need to travel to Sri Lanka", following similar warnings from Britain, the Netherlands and the United States since the April 21 bombings.

The US State Department has warned that terrorist groups "continue plotting" possible attacks, with targets including tourist locations, places of worship and airports.

An Australian woman and her 10-year-old daughter were among those killed in the series of bomb blasts that targeted tourists and Christian worshippers.

Prime Minister Scott Morrison said that intelligence indicated the attack was carried out by a local group, with support from the Islamic State group.

"There were links between this group, and support being provided -- including the targets of these attacks -- by the Daesh network," he said.

The Australian Federal Police refused to say whether the 36-year-old was known to them or whether he was radicalised while living in Australia.

"As there is an ongoing investigation into the attacks, it would not be appropriate to comment," a spokesperson said.

Tensions remain high in Sri Lanka and a curfew has been put in place across the island, with authorities still in a desperate search for suspects.

Authorities on Thursday revised down the death toll by more than 100 to 253, admitting some of the badly mutilated bodies had been erroneously double-counted.