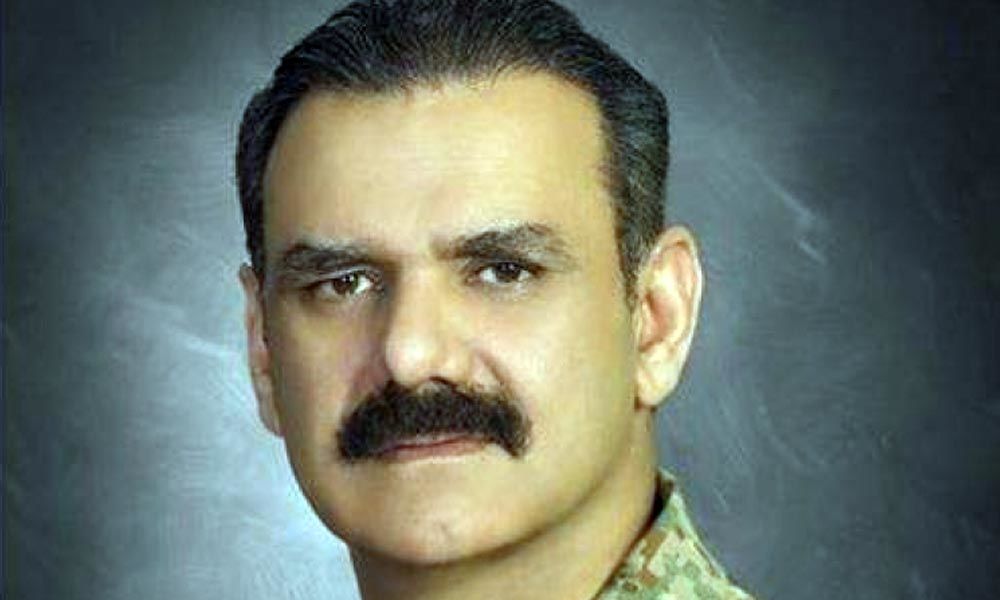 ISLAMABAD: Pakistan government has appointed Lt-Gen (retd) Asim Saleem Bajwa as the first chairman of the newly-established China-Pakistan Economic Corridor Authority with an aim to ensure timely completion of the multi-billion dollar projects.

The CPEC was launched in 2015 when Chinese President Xi Jinping visited Islamabad and it now envisages an investment of over USD 60 billion in different projects of development in Pakistan.

Bajwa was appointed as the chairman of the China-Pakistan Economic Corridor Authority (CPECA) on Tuesday, which comes under Pakistan's planning and development ministry, Dawn News quoted a notification issued by the Establishment Division of the government.

"The new chairman will get MP-I scale for a period of four years from the date of assuming the charge of the office with immediate effect and until further orders," it said.

Bajwa had served as a Commander Southern Command before his retirement.

He remained director-general of the Inter-Services Public Relations, the media wing of the Pakistan Army, from 2012 to 2016, the report said.

The authority was established through an ordinance in October, before the visit of Prime Minister Imran Khan to Beijing.

However, the idea of the authority was initially presented in 2016 but the then prime minister Nawaz Sharif had shot it down, The Express Tribune reported.

The basic aim of the authority is to ensure timely completion of the CPEC projects.

The prime minister has said the CPECA will help ensure coordination among the departments concerned, Dawn News reported.

The powers that are vested in the authority are that they can summon any information related to the CPEC activities and impose penalties on those who fail to do so, it said.

Opposition parties, including the Pakistan Muslim League-Nawaz (PML-N) and Pakistan Peoples Party (PPP), have already rejected the CPECA and termed it a violation of recommendations of the parliamentary committee concerned.

While the PPP criticised the creation of the CPECA and said it undermined the authority of parliament, the PML-N was of the view that it would create problems and complications in a collaboration between the ministries and departments.

This would create bureaucratic hurdles and limitations that would hamper and stall the CPEC, the parties were quoted as saying by the report.

On Tuesday, Jamiat Ulema-i-Islam-Fazl chief Maulana Fazlur Rehman also criticised the formation of the CPECA and said the government was making the corridor project controversial.

Speaking at a press conference after a multi-party conference, he said there was no need to establish a separate authority for the CPEC project, adding that it negated the parliamentary committee's decision against such a body.

He said the opposition would oppose the authority at all available forums.

The CPEC passes through Pakistan-occupied Kashmir (PoK), over which India has conveyed its protests to China.

The area covers Karakoram mountain ranges, including the Siachen glacier.