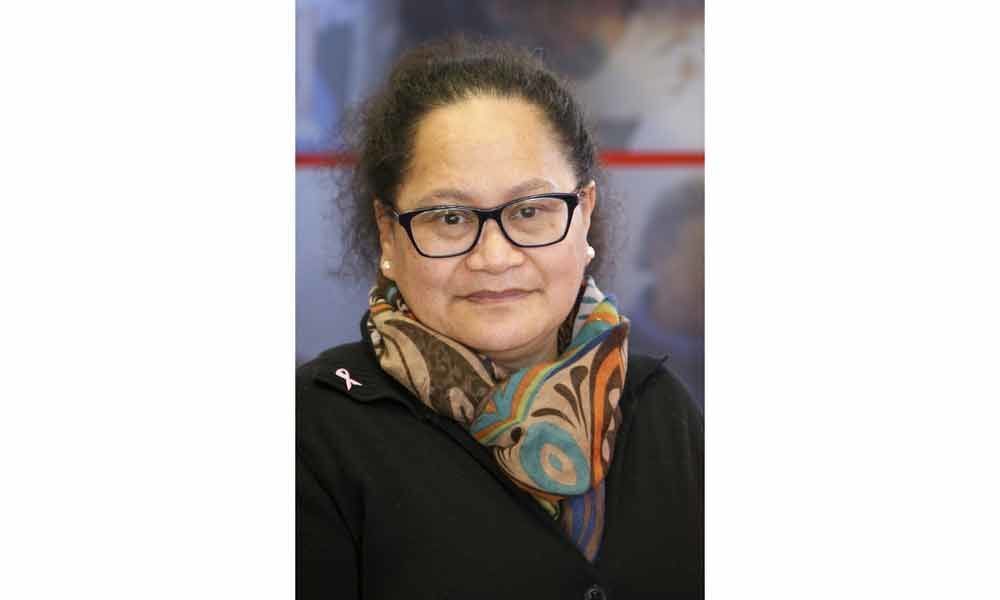 New Zealand's foreign minister has confirmed a New Zealand nurse has been held captive by the Islamic State group in Syria for almost six years, information long kept secret for fear her life might be at risk.

Wellington: New Zealand's foreign minister has confirmed a New Zealand nurse has been held captive by the Islamic State group in Syria for almost six years, information long kept secret for fear her life might be at risk.

The status of nurse and midwife Louisa Akavi, now 62, is unknown but her employer, the International Committee of the Red Cross, says it has received recent eyewitness reports suggesting she might be alive. The New York Times on Sunday became the first media organisation to name Akavi, ending a more than 5 ˝-year news blackout imposed by the New Zealand government and Red Cross with the cooperation of international media. The collapse of ISIS has raised hopes Akavi and two Syrian drivers kidnapped with her might now be discovered. The New York Times reported that as recently as December, Akavi may have been seen by at lest two people at a clinic in Sousa, one of the Islamic State's last outposts.

There were also reported sightings in 2016 and 2017, Red Cross officials said. "We continue to work together (with the Red Cross) to locate and recover her," New Zealand Foreign Minister Winston Peters said. "This has been a uniquely complex and difficult case. "Louisa went to Syria with the ICRC to deliver humanitarian relief to people suffering as a result of a brutal civil war and ISIS occupation. "Where a New Zealander is held by a terrorist organisation the Government takes all appropriate action to recover them. That is exactly what we have done here." Akavi was taken captive in 2013 in the city of Idlib in northwest Syria.

It is believed Akavi was offered for ransom and may have been used as a human shield. The New Zealand government believed at one point she may have died. But there are hopes her medical skills might have caused her captors to spare her. Akavi's family said they missed her and were proud of the work to which she'd dedicated her life. "We think about her every day and hope she feels that and finds strength in that," said the video statement issued by family spokesperson Tuaine Robati. "We know she is thinking of us and that she will be worried about us too.." The New Zealand government is reported to have opposed the ICRC's decision to allow The New York Times to report Akavi's name and nationality.

At a news conference Monday, Prime Minister Jacinda Ardern refused to answer questions about Akavi but indicated she was disappointed the ICRC had gone public before her fate had been learned. "You'll forgive me, I hope, for not commenting on that case," Ardern said. "It remains the government's view that it would be preferable if the case was not in the public domain." Dominik Stillhart, director of operations for the ICRC, said the organisation had decided to permit publication in the hope it would elicit new information on her whereabouts. "We have not spoken publicly before today because from the moment Louisa and the others were kidnapped, every decision we made was to maximize the chances of winning their freedom," Stillhart said in a statement.

"With Islamic State group having lost the last of its territory, we felt it was now time to speak out," he said. He said the collapse of the Islamic State group in Syria may mean new opportunities to learn more about Akavi's situation and ICRC also feared it risked losing track of her in the aftermath of IS's collapse. Akavi is of Cook Islands descent and lives in Otaki, a small town north of Wellington. She is the longest-held captive in the history of the International Committee of the Red Cross, and Stillhart called her "a true and compassionate humanitarian." He said strenuous efforts had been made to secure her release. Negotiations in 2013 and 2014 were not successful.

In 2014 she was among a group of hostages moved by ISIS only hours before a raid by US special forces which aimed to free them. "We call on anyone with information to please come forward," he said. "If our colleagues are still being held, we call for their immediate and unconditional release." Stillhart later defender the ICRC's decision to publicize Akavi's case after years of silence. "Every decision was to maximise the chance of Louisa's freedom... and every decision was coordinated with the New Zealand Government," Stillhart told a news conference in Geneva. "That included the difficult decision to go public. "We think with new information from the public, we can redirect the investigation for Louisa."