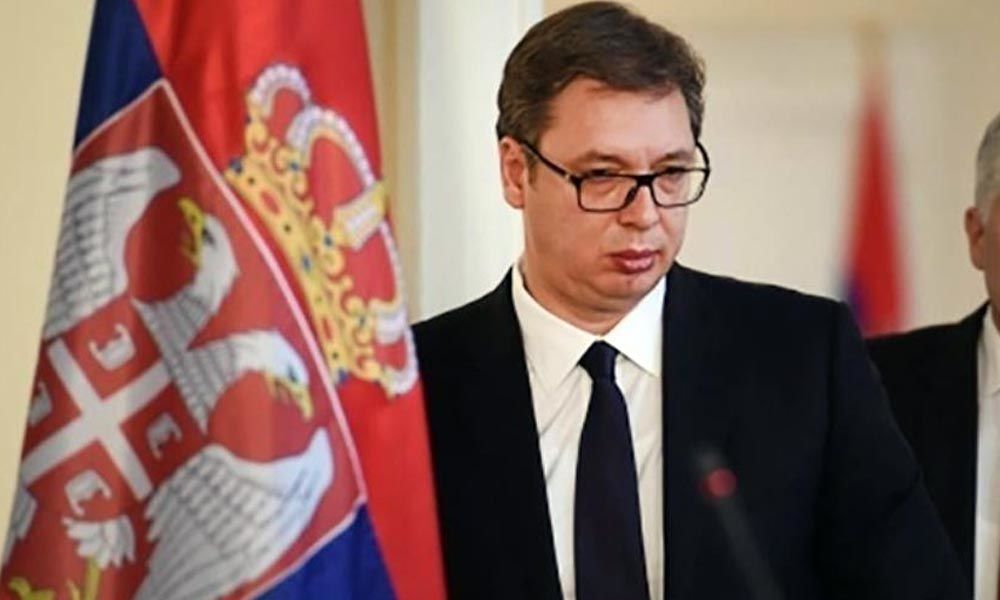 Serbian President Aleksandar Vucic has been released from hospital in a stable condition after being treated for heart problems, state TV reported...

Belgrade: Serbian President Aleksandar Vucic has been released from hospital in a stable condition after being treated for heart problems, state TV reported Monday.

The 49-year-old president, whose presence dominates Serbian politics, was hospitalised on Friday afternoon for "cardiovascular problems", his office said in a statement. By Monday Vucic's health was "stable" and he was "released home", state-run TV broadcaster RTS reported on its website.

Health Minister Zlatibor Loncar told local media on Sunday that Vucic responded well to medical treatment from doctors after his life had been endangered. On Saturday Vucic thanked those who expressed concern about him in a message posted on social media. It is the first time it has been officially disclosed that Vucic suffered from heart problems.

A former ultra-nationalist during the region's 1990s wars, Vucic pivoted to a pro-European position as he climbed up the political ranks in Serbia, serving as prime minister for two terms before being elected president in 2017. While the presidency is officially a mostly formal role, Vucic has continued to concentrate power in his hands. Opposition parties, international and local NGOs regularly accuse him of increasing authoritarianism, including muzzling the media and undermining institutions.