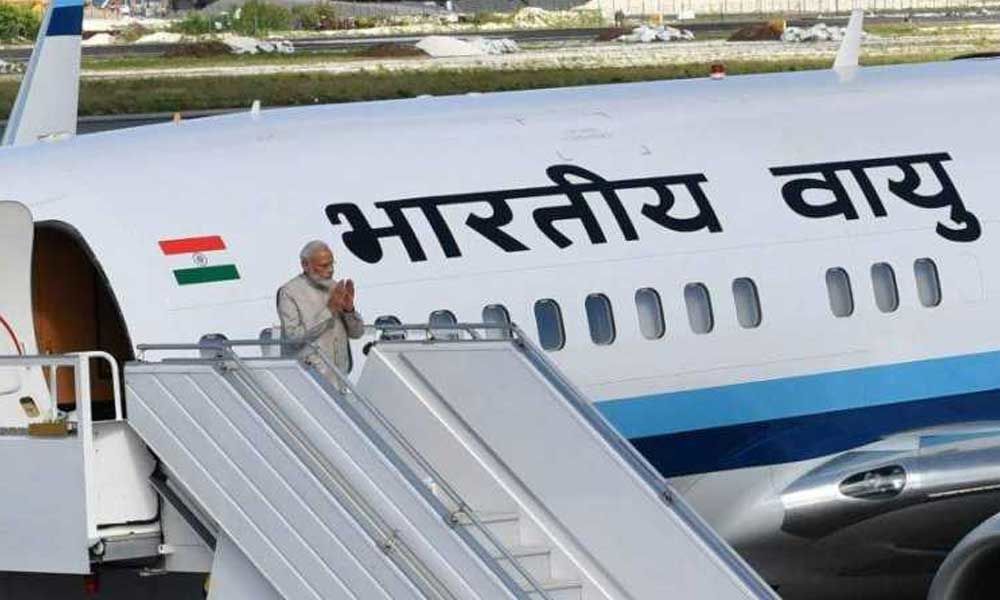 Modi will be the first foreign leader to visit the island nation after the Easter bombings that killed over 250 people, including 11 Indians.

COLOMBO: Prime Minister Narendra Modi will briefly visit Sri Lanka on Sunday during which he will hold discussions with President Maithripala Sirisena, according to the president's office here.

Modi will be the first foreign leader to visit the island nation after the Easter bombings that killed over 250 people, including 11 Indians.

"The Indian Prime Minister Narendra Modi is to arrive in Colombo on Sunday for a visit limited to a few hours. The re-elected Indian leader will be on transit from the Maldives," president Sirisena's office said.

The Indian Prime Minister who will arrive at 11 am is to attend an official luncheon hosted by the Sri Lankan President Sirisena and hold bilateral talks.

Sri Lankan police said they have made elaborate security arrangements for the visit, including traffic movement restrictions during the day.

In New Delhi, the External Affairs Ministry said that Prime Minister Modi is visiting the country with a very clear message of solidarity and signalling our confidence in the Sri Lankan government in overcoming the tragedy.

Asked whether India will help Sri Lanka deal with the scourge of terrorism, the ministry said on Thursday it was ready for any assistance to any country of the region.

Sri Lanka was hit by a wave of bombings on April 21.

The attacks came despite prior intelligence warnings from India.