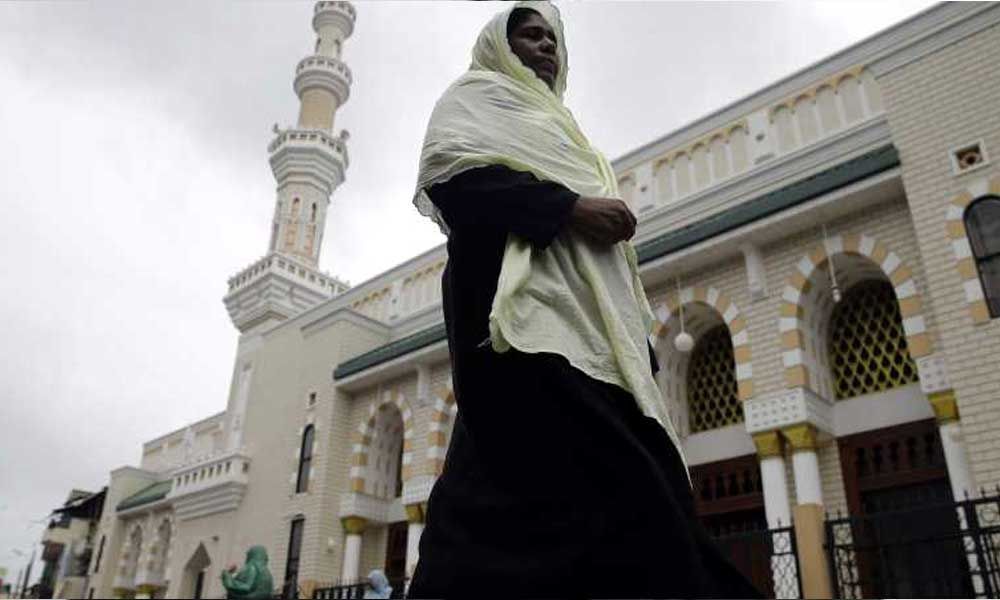 Sri Lankan radicals who had pledged allegiance to the Islamic State group have been blamed for the April 21 bombings against three Christian churches and three luxury hotels.

COLOMBO: The Sri Lankan government on Friday ordered mosques to clamp down on extremists and to submit copies of sermons in new fallout from the Easter suicide bombings that left 258 dead.

The country has been on edge since the April 21 attacks by jihadist bombers who attacked three churches and three Colombo hotels which also left 500 people injured.

The Ministry of Muslim Religious and Cultural Affairs said mosques must not be used for radicalising congregations.

"In view of the prevailing situation in the country, the ministry directs all trustees of mosques not to engage in or permit any gathering to promote or propagate hatred or extremism in any form," the ministry said.

It said all mosques must submit copies of sermons given within their premises. Sri Lankan radicals who had pledged allegiance to the Islamic State group have been blamed for the April 21 bombings against three Christian churches and three luxury hotels.

Since the attacks, the government has carried out raids across the country and killed several suspected radicals. At least 56 suspects are in custody, according to police, while authorities have also expelled 200 foreign clerics who had overstayed their visas.

The government has imposed a state of emergency and ordered police and security forces to crack down on Islamic extremists.

Sri Lanka's police say they have killed or arrested all the jihadists responsible for the bombings but attacks are still possible.