Theresa May to meet Merkel, Macron ahead of crucial Brexit summit 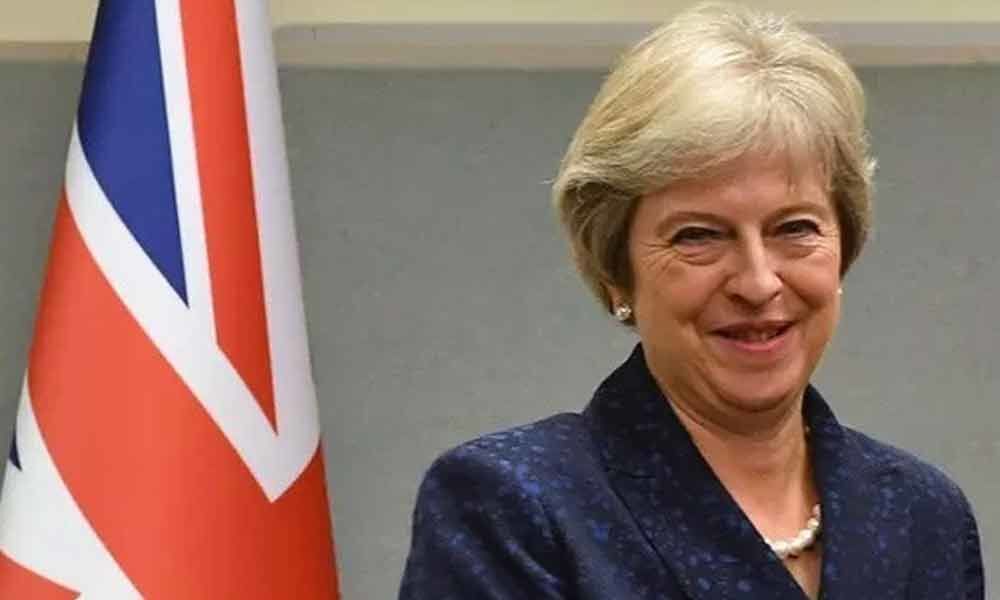 May was on Monday to press ahead with her bid to find a ‘compromise’ with the opposition Labour Party despite a backlash from her own Conservatives.

London: British Prime Minister Theresa May will meet with German and French leaders Angela Merkel and Emmanuel Macron as she scrambles to find a Brexit breakthrough ahead of Wednesday's crucial EU summit.

May will meet the two leaders on Tuesday, their offices announced on Monday, the day before the summit where she is expected to ask the bloc for another delay to Brexit. Britain will fall out of the European Union without a deal on Friday if no delay agreement is reached.

"The chancellor and the British prime minister will have an exchange of views on Britain's exit from the EU as well as on Wednesday's special summit of the European Council," said Merkel's spokesman Steffen Seibert.

May was on Monday to press ahead with her bid to find a 'compromise' with the opposition Labour Party despite a backlash from her own Conservatives.

"Our intention is to engage further with the opposition today ... and we hope that will lead to formal face-to-face discussions" later on Monday, a Downing Street spokeswoman said.

Having failed three times to get her withdrawal deal through parliament, May has been locked in talks with Labour to find a modified plan that could command a majority.

"It'll mean compromise on both sides but I believe that delivering Brexit is the most important thing for us," she said in a video message released on Sunday. "The longer this takes, the greater the risk of the UK never leaving at all. It would mean letting the Brexit the British people voted for slip through our fingers."