US airlines to send teams to review Boeing 737 MAX upgrade 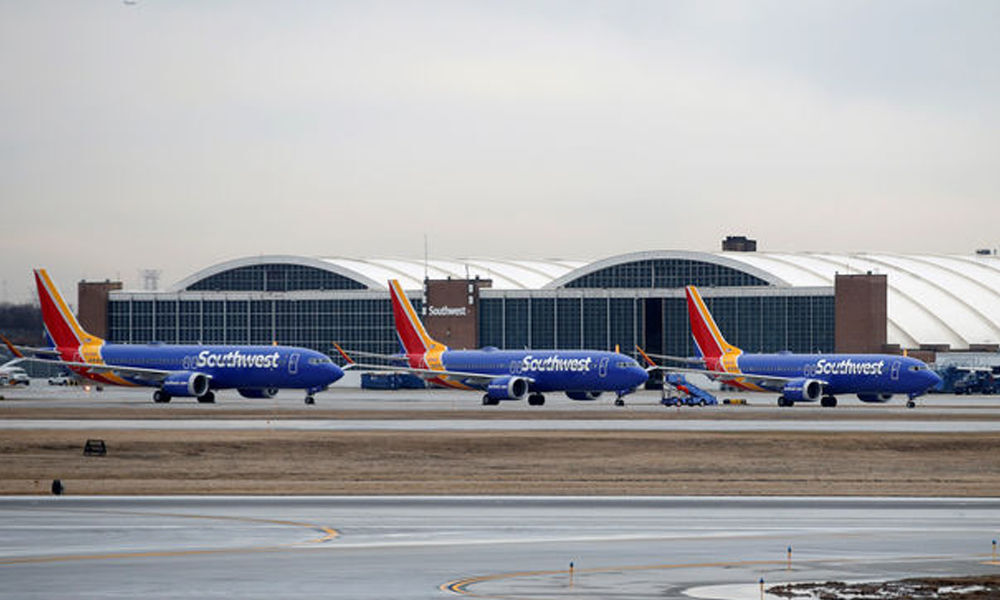 Chicago: The three U.S. airlines that own Boeing Co's 737 MAX are meeting the U.S. manufacturer this weekend to review a software upgrade for the jet...

Chicago: The three U.S. airlines that own Boeing Co's 737 MAX are meeting the U.S. manufacturer this weekend to review a software upgrade for the jet that has suffered two fatal crashes in five months, officials from the airlines told Reuters.

The meetings are a sign that Boeing's planned software patch is nearing completion, though it will still need regulatory approval.

Ethiopian and French investigators have pointed to "clear similarities" between the two crashes, which killed 346 people, putting pressure on Boeing and U.S. regulators to come up with an adequate fix. The causes of the crashes are still unknown.

American pilots told Reuters on Thursday that they also plan to test Boeing's software upgrade this weekend in Renton, Washington, where Boeing makes the jets and has two simulators.

Meanwhile, Southwest is preparing to begin moving on Saturday its entire MAX fleet to a facility in Victorville, California, at the southwestern edge of the Mojave Desert.

"The planes being in one place will be more efficient for performing the repetitive maintenance necessary for stationary aircraft, as well as any future software enhancements that need to take place," King said.

The U.S. Federal Aviation Administration must approve Boeing's software changes as well as new pilot training, a process that could take weeks or longer. Regulators in Europe and Canada have said they will conduct their own reviews of any new systems.

Boeing shares have fallen 14 percent since the Ethiopian crash, and every day that its jets are grounded comes at a cost both to the manufacturer and the airlines that purchased them for their more fuel-efficient engines and longer range.