Zakir Naik feels he is not going to get fair trial in India: Malaysian PM Mahathir Mohamad 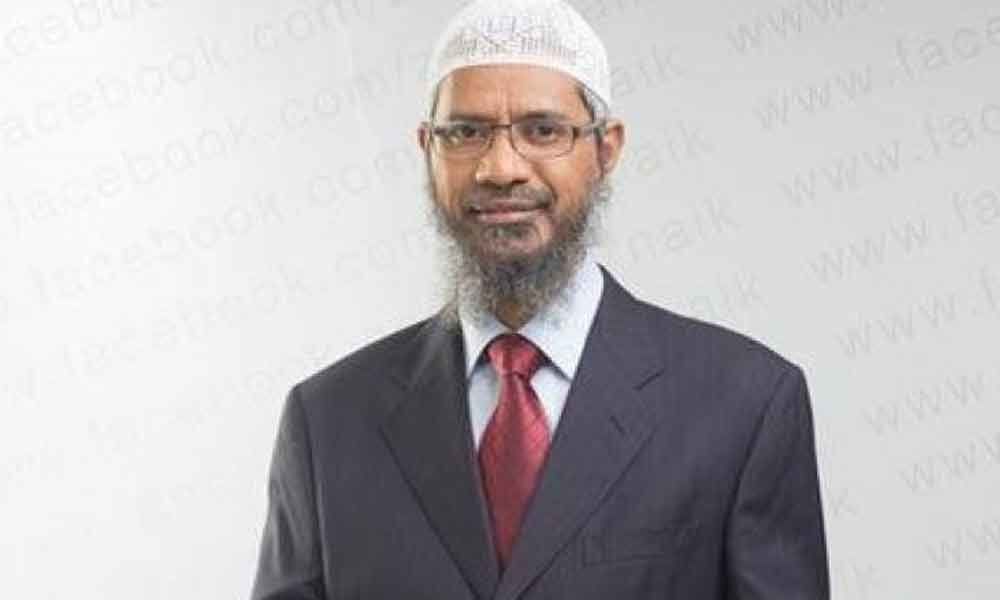 Malaysian Prime Minister Mahathir Mohamad on Monday said that his country has the right not to extradite Zakir Naik to India.

Kuala Lumpur: Malaysian Prime Minister Mahathir Mohamad on Monday said that his country has the right not to extradite controversial preacher Zakir Naik to India, since the fugitive evangelist claims he will not get a fair trial back home, according to a media report.

Zakir Naik, a 53-year-old radical television preacher, reportedly left India in 2016 and subsequently moved to largel Malaysia, where he was granted permanent residency.

"Zakir in general feels that he is not going to get a fair trial (in India)," Mahathir was quoted as saying by The Star newspaper.

He compared the situation to Australia refusing to extradite former police commando Sirul Azhar Umar, who was sentenced to death in Malaysia in 2015 for killing a Mongolian model.

"We requested Australia to extradite Sirul and they are afraid we are going to send him to the gallows," the prime minister said.

Zakir Naik was charged by the Enforcement Directorate in 2016 based on a National Investigation Agency FIR that was registered under the Unlawful Activities Prevention Act.

The probe agency had said last month that Zakir Naik received crores of funds in his and his trusts'' bank accounts from unidentified "well wishers" over the years for his speeches that spread "hatred and incited Muslim youth" to take up terrorism.

The Islamic Research Foundation (IRF), Mumbai-based charity trust promoted and controlled by Zakir Naik, "allegedly received funds in the form of donations and zakat (a form of alms giving in Islam) from domestic as well as overseas donors from countries like the United Arab Emirates, Saudi Arabia, Bahrain, Kuwait, Oman and Malaysia among others," the ED said.