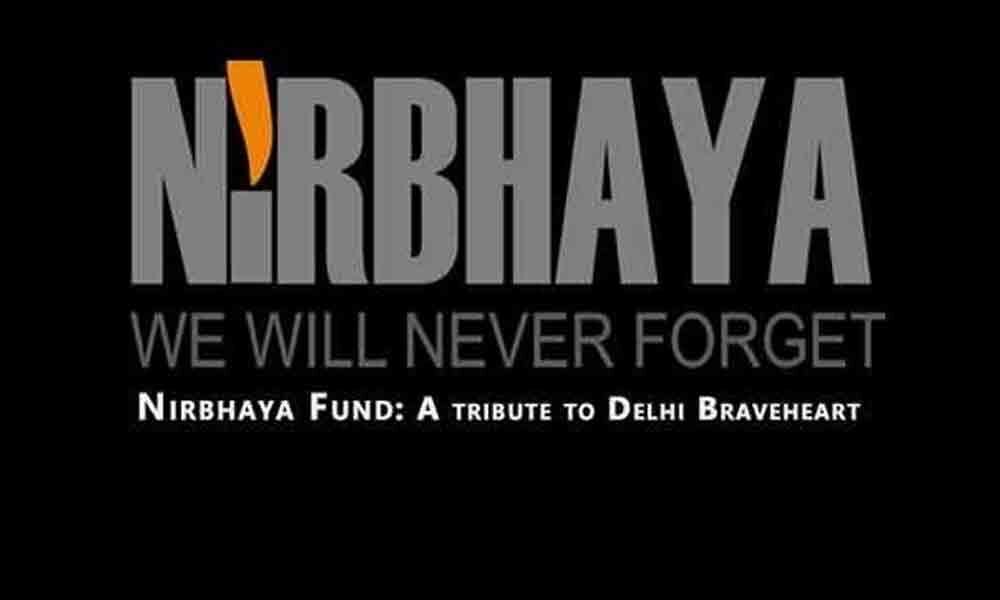 The government has set up one- stop centres in 33 states and Union Territories across the country under the Nirbhaya Fund and provided Rs 2,250 crore...

New Delhi : The government has set up one- stop centres in 33 states and Union Territories across the country under the Nirbhaya Fund and provided Rs 2,250 crore under 29 programmes to ensure women safety, Rajya Sabha was informed Thursday.

Replying to supplementaries during Question Hour, Women and Child Development Minister Smriti Irani said the government has also set up 1,023 fast track courts under the Nirbhaya fund for providing early justice to the aggrieved women.

She lamented that till 2014, only one project towards women safety was approved but that too was not implemented. Irani said one-stop centres are being set up in 33 states and UTs and a total of 2.20 lakh women have been helped so far in the country through such centres.

She said the Nirbhaya Fund is being managed directly by the Finance ministry and funds are cleared by it, while an empowered committee headed by the Secretary, Ministry of Women and Child Development, only gives its comments on whether the projects come under the purview of the Fund.

In her written reply, the minister said the Nirbhaya Framework provides for a non-lapsable corpus fund for safety and security of women to be administered by the Department of Economic Affairs (DEA) of the Ministry of Finance (MoF) of the Government of India.

"Setting up of special courts is under the domain of State Governments and High Courts. However, as part of the proposed National Mission for Safety of women (NMSW), a Scheme on the lines of other Centrally Sponsored Schemes (CSS) for setting up Fast Track Special Courts (FTSCs) has been formulated for expeditious trial and disposal of pending cases of rape and Protection of Children from Sexual Offences (POCSO), Act.

"The Empowered Committee (EC) of Officers constituted under the Framework for Nirbhaya Fund has appraised the project for setting up of FTSCs at a total financial outlay of Rs 767.25 crores," she said in her reply.