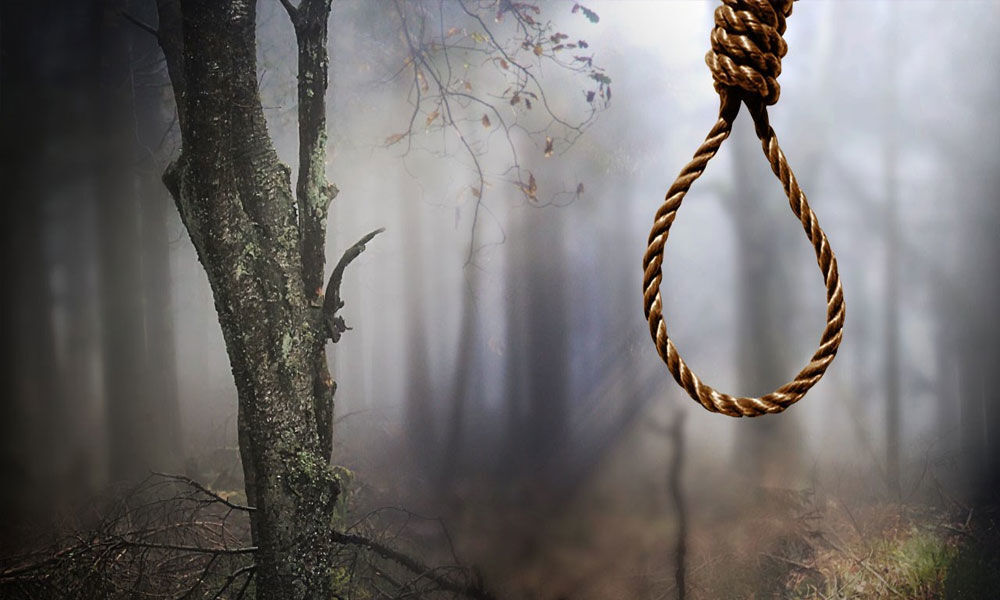 Police have suspected that, the Uttar Pradesh youth might have taken the extreme step on Thursday as his body was already in the decomposing phase.

BENGALURU: On Saturday evening, Kanishk Bharti, a 22-year-old Dalit student belonging to the National Law School of India University (NLSIU) had committed suicide by hanging himself from the ceiling of the hostel room near Jnana Bharathi.

Police have suspected that, the Uttar Pradesh youth might have taken the extreme step on Thursday as his body was already in the decomposing phase.

The incident was brought to light at around 5 PM, when his parents called his friends at the hostel and requested them to check on Kanishk as he was not taking their calls since Thursday. When the hostel mates of Kanishk rushed to his room, bad odour was sensed from the room. They peeped through the room window and shockingly found his body hanging. The hostel management was informed, who alerted the jurisdictional Jnanabharathi police.

Police rushed to the spot and brought down the body, hanging from the ceiling fan by a rope.

The body was later, shifted to Victoria Hospital and his parents in Uttar Pradesh were informed about his death.

On Sunday morning, relatives including his father, Veerendra Bharti, rushed to the city. After postmortem the body of Kanishka was handed over to his parents.

As per the police, they did not find any suicide note in his room. They said that, they are yet find the reason for the student to take the extreme step.

According to the report, Kanishka's father Veerendra had told the police that, his son was suffering from health issues and was being treated at a city hospital. Police learnt in the preliminary investigation that Kanishka was also facing problems academically.

"Veerendra has requested us to find out the reason behind the Kanishka's extreme step. We will visit the hostel on Monday to record statements from his classmates, hostel inmates and teaching staff," said a police officer.