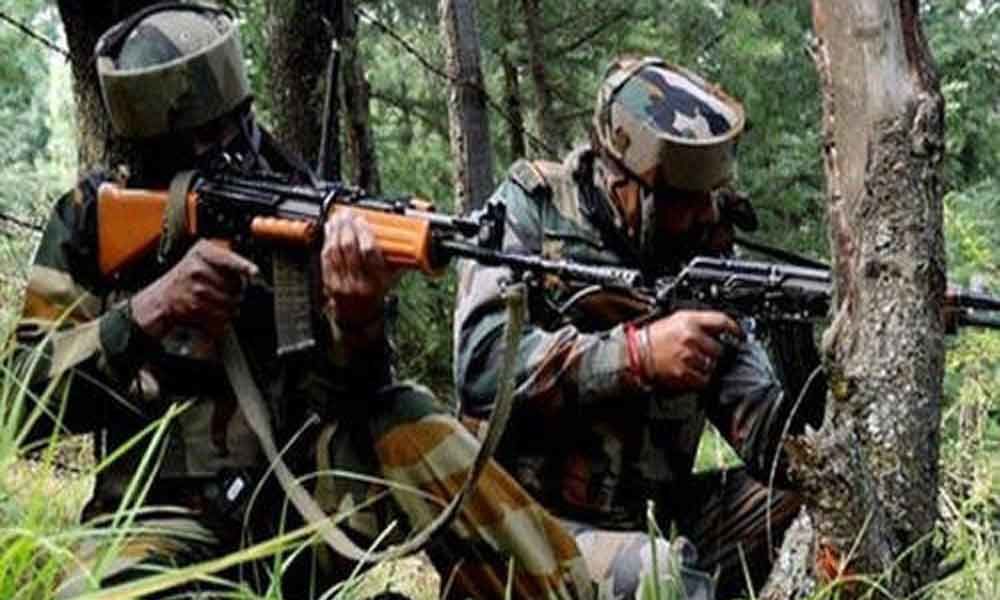 Three armed terrorists were killed in a gunfight in Jammu and Kashmir's Tral area.

According to media reports, three militants have been on the run for some time now and had aligned themselves with the terrorist outfit Hizbul Mujahideen. Security forces have seized a large quantity of arms and ammunition from the site of the encounter.

The incident is being seen as yet another success for the success for security forces in the Valley. Militancy has seen a sharp decline over the past few months with security forces stepping up operations against militants after the abrogation of Article 370.

Meanwhile, the Election Commission has deferred panchayat elections scheduled to be held from March 5 in the Union territory of Jammu and Kashmir. The Election Commission took this decision in view of representations from all the local political parties. It was pointed out that three former chief ministers, Farooq Abdullah and Omar Abdullah of the National Conference and Mehbooba Mufti of People's Democratic Party (PDP) are still in detention. Meanwhile, Mehbooba Mufti's daughter, Iltija Mufti, described the Panchayat polls in the Valley as a sham. She questioned the rationale behind the local polls when many important political leaders were in detention.