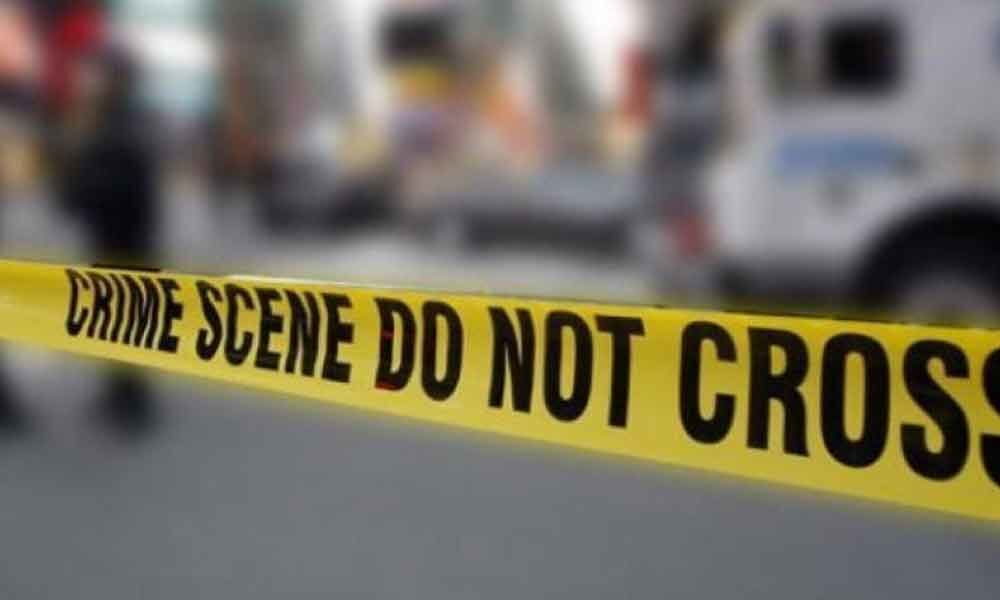 The search was finally stopped around 10 pm, the spokesperson of the Brihanmumbai Municipal Corporation (BMC) said.

Mumbai: The search for a three-year-old boy who fell into an open stormwater drain here Wednesday has been stopped, a civic official said Friday night. Divyansh Singh, who fell into a drain at Ambedkar Chowk in Malad East around 10 pm Wednesday, remained untraceable even after 48 hours.

The search was finally stopped around 10 pm, the spokesperson of the Brihanmumbai Municipal Corporation (BMC) said. The search team covered over 10 km of drainage line but in vain, another official said.

The team of 50 BMC, Fire Brigade and National Disaster Response Force personnel searched the drain line by opening all manholes along the stretch. The child's fall into the drain near Goregaon-Mulund Link Road was captured by CCTV cameras. Divyansh's father Suraj Bhan Singh had alleged earlier that the authorities were not doing enough to trace his son.

"The BMC, fire brigade and NDRF are not showing any intent to find my son. The fire brigade team did not even have a torch. NDRF jawans came and went back after marking their presence. Our family wanted to protest but were stopped by the police," Singh had claimed. He also hit out at Mumbai Mayor Vishwanath Mahadeshwar for not bothering to meet him or other members of the family.