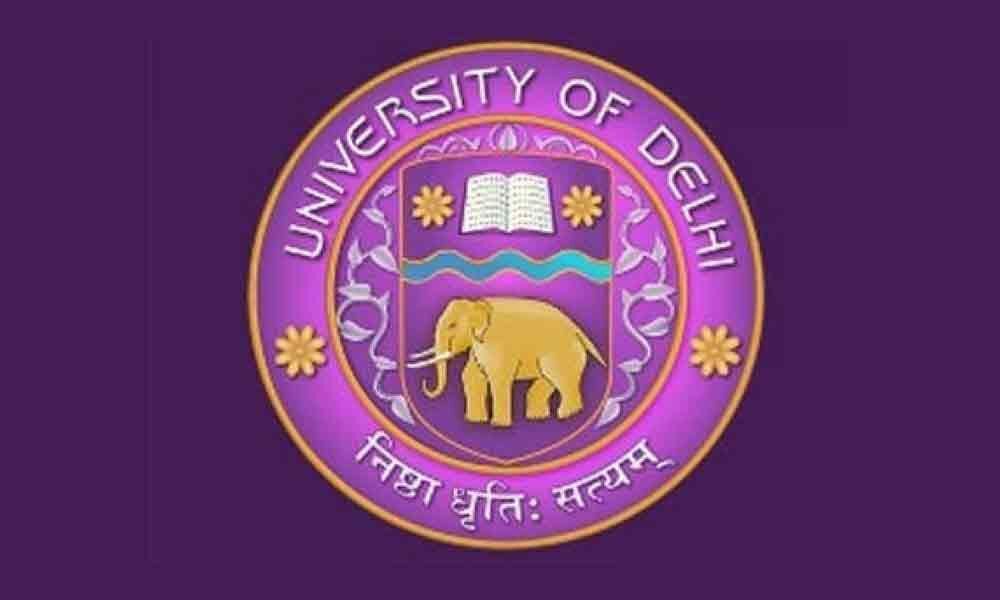 Saturday was the last day of admission after the second cut-off was announced Wednesday.

NEW DELHI: More than 36,000 students have been admitted to the Delhi University after the second cut-off list, according to data shared by the varsity. After 751 withdrawals since the beginning of admissions, the number of admissions stand at 36,850, the varsity said.

After the second cut-off, 3,069 cancellations have happened, it added.

Saturday was the last day of admission after the second cut-off was announced Wednesday.

According to Anju Srivastava, principal of the Hindu College, B.Com (Honours), BA (Honours) Economics and Physical Science have seen a high number of admissions.

She said some withdrawals have happened and an analysis will be done Monday to see which courses will be closed for the third cut-off list.

KNC has also seen around 60 per cent admissions under the economically weaker section (EWS) category. The number of seats under the EWS category is 52, she said.

This year, the varsity has effected a 10 per cent increase in seats to accommodate for the EWS category students. There has been a rise of close to 6,000 seats, taking the total number of seats for undergraduate courses to 62,000.

Separate cut-offs for students belonging to the EWS category have been released by the varsity.