455 cartons of illicit liquor seized in UP 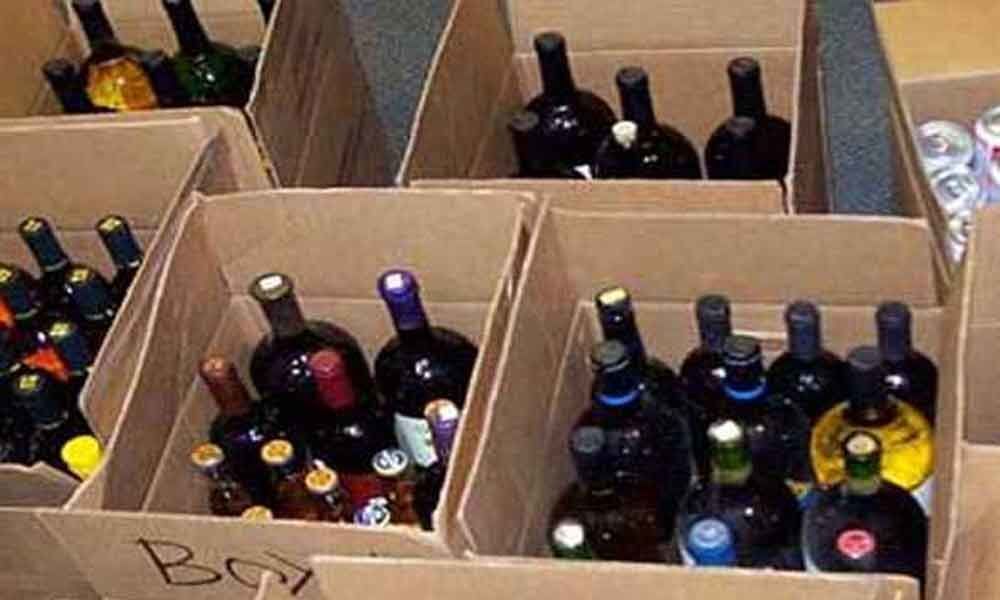 As part of a drive ahead of the elections, police seized 455 cartons of liquor from a jungle on Monday, SP Ajay Kumar Pandey said.

Two persons were arrested in this connection, he said.

The liquor was smuggled from Haryana, police added.