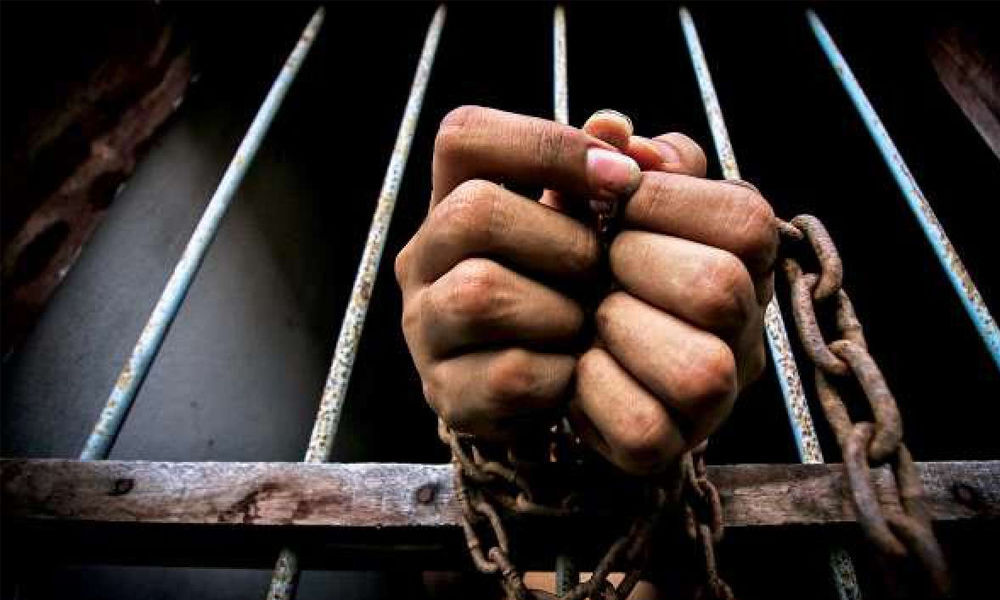 New Delhi: The Delhi Police has arrested five persons on charges of burglary and seized branded clothes worth Rs 50 lakh, an official said Monday. B...

Based on a tip-off, police laid a trap near Power House in Dwarka Sector-1 and apprehended five men in a car on Thursday, said Deputy Commissioner of Police (Dwarka) Anto Alphonse.

During interrogation, the accused persons disclosed that they mainly used to target shops. They told police that two members of the gang used to go for a recce posing as sweepers, the DCP said.

The accused persons used to shift the stolen items to other parts of the country, he added.