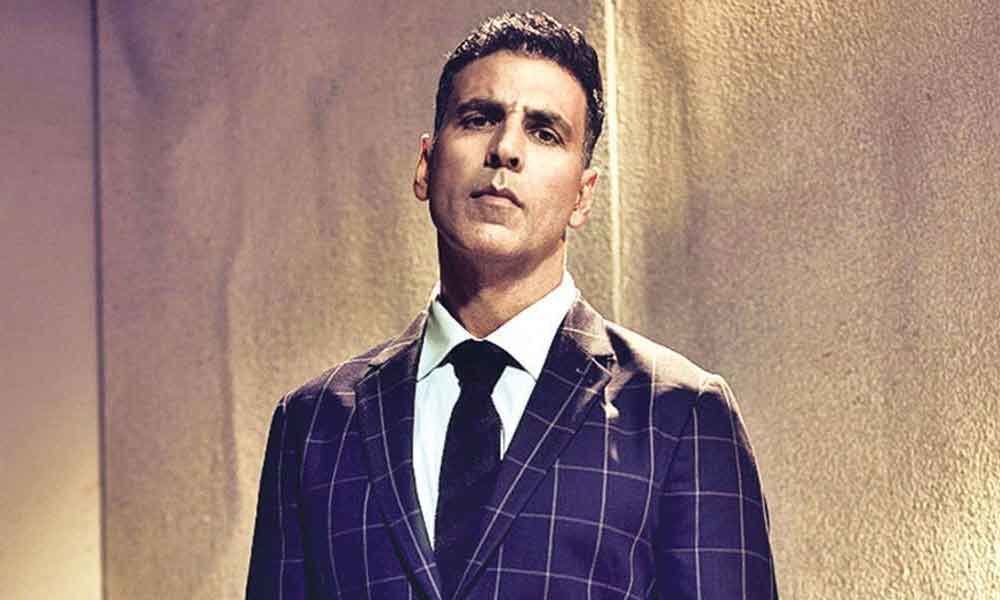 Media reports said that, the star having made a Canadian passport, had just issued last month an appeal to all Indians to participate in the...

MUMBAI: On Friday, Akshay Kumar the Bollywood star issued a statement regarding the controversy over his citizenship.

Mr Kumar, 51, tweeted by saying that, "I really don't understand the unwarranted interest and negativity about my citizenship. I have never hidden or denied that I hold a Canadian passport. It is also equally true that I have not visited Canada in the last seven years. I work in India, and pay all my taxes in India."

"While all these years, I have never needed to prove my love for India to anyone, I find it disappointing that my citizenship issue is constantly dragged into needless controversy, a matter that is personal, legal, non-political, and of no consequence to others. Lastly, I would like to continue contributing in my small way to the causes that I believe in and make India stronger and stronger," Mr Kumar added.

Akshay Kumar, made headlines with his "non-political" interview which took place during the ongoing national elections with Prime Minister Narendra Modi, had been held in a controversy after he dodged a question which asked whether or not he had voted in the loop Sabha elections.

Media reports said that, the star having made a Canadian passport, had just issued last month an appeal to all Indians to participate in the elections, ineligible to vote.

In the past few years, the actor has featured in a series of films such as 'Toilet: Ek Prem Katha' and 'Padman' focusing on social issues. He also won a National Award for his performance in "Rustom", in which he played a patriotic Navy officer.

On Thursday, Election Commission officials said that the BJP had sought its permission to screen 'Toilet: Ek Prem Katha' and 'Padman' on NaMo TV.