A rare race to aid patients with rare diseases 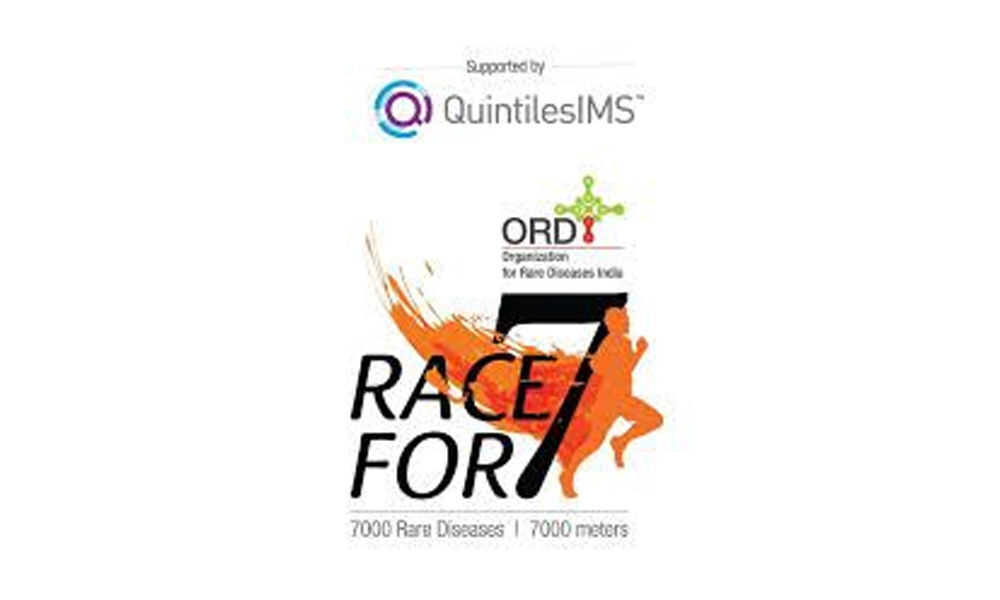 According to the organisers, 'Race for 7', a first-of-its-kind event symbolically represents 7,000 rare diseases with 7,000 people running for seven kilometers to represent the average number of years it takes to diagnose a rare disease.

The run was organised in the national capital on Sunday. It will be conducted in nine more cities - Bengaluru, Mysuru, Chennai, Kolkata, Mumbai, Coimbatore, Bikaner, Thiruvananthapuram and Kochi over the next few days.

Several rare disease patients and their families will participate in 'Race for 7' to draw attention to the challenges they face and the need for governments and other institutions to recognise their unique needs and create enabling policies and a more supportive environment for them, Prasanna Shirol, founder director of ORDI, said.

The theme for Rare Disease Day this year is 'Bridging health and social care', focusing on the need to better coordinate all aspects of care to improve the lives of people living with a rare disease.

What started as an awareness walk to commemorate the World Rare Disease Day in February 2016 has now grown into a significant campaign, conducted simultaneously in multiple cities and two countries – India and the USA, Shirol said.

Father of a rare disease patient, Shirol said, "One in every 20 Indians suffers from a rare disease. Besides lack of access to early intervention and treatment, because of the lack of widespread awareness about rare diseases, the cost of treatment where available is often prohibitively expensive.

We urgently need national and state policies that address the unique requirements of the rare disease community and enable them to lead lives of dignity and self-worth."

India currently has over 8,000 patients with rare diseases, which includes genetic disorders like rarest of rare ones such as Hunter Syndrome, Gaucher Disease and Fabry's Disease.