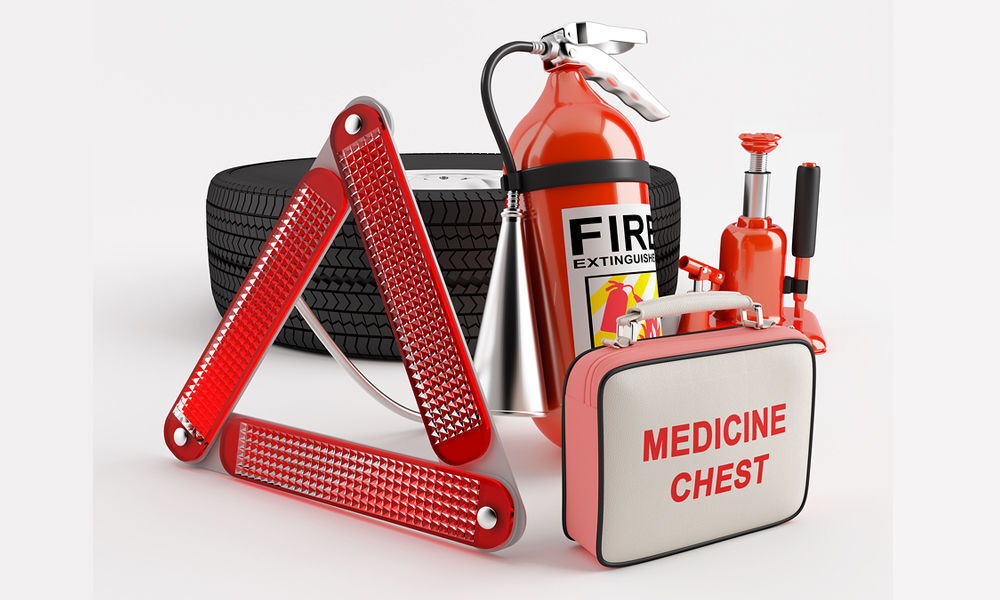 New Delhi: Delhi Traffic Police is advising drivers to install fire extinguishers in their cars, a day after a woman and her daughters were charred to ...

New Delhi: Delhi Traffic Police is advising drivers to install fire extinguishers in their cars, a day after a woman and her daughters were charred to death in a car near Akshardham flyover in east Delhi.

The traffic officials on Monday said they will continue this drive to educate drivers, especially of vehicles that operate on CNG, to install fire extinguishers to wade off fire incidents. This drive was carried out by the Road Safety Team of Delhi Traffic Police at the ITO junction Monday.

The traffic personnel of the road safety team have begun the drive asking drivers to keep fire extinguishers in their vehicles as a safety precaution to wade off fire incidents, Taj Hassan, Special Commissioner of Police (Traffic) said.

As part of the road safety campaign, the drive will be carried out at prime junctures across the city with a special focus on areas where schools are located. The team will also be going to schools and educating students about the fire safety measures, the officer said.

Another officer said school students will be made aware about fire safety norms so that they can tell their parents about it. "Even for our other drives, we target students as we feel they are the future of the country and will be the ones who will be the future drivers.

Making them aware about road safety and fire safety norms will ensure that the future drivers are much more aware. If children tell their parents about something, it has a greater impact, so we will be visiting schools as part of this drive," the officer added.

On Sunday, the 34-year-old woman and her two minor daughters were charred to death after their CNG car caught fire near Akshardham flyover in east Delhi.

Last year, a Maruti Suzuki Eeco driver died after his vehicle caught fire following a collision with another near south Delhi's Sheikh Sarai.

In another incident, a Honda city car caught fire on Akshardham flyover, following which the driver jumped out of the vehicle.