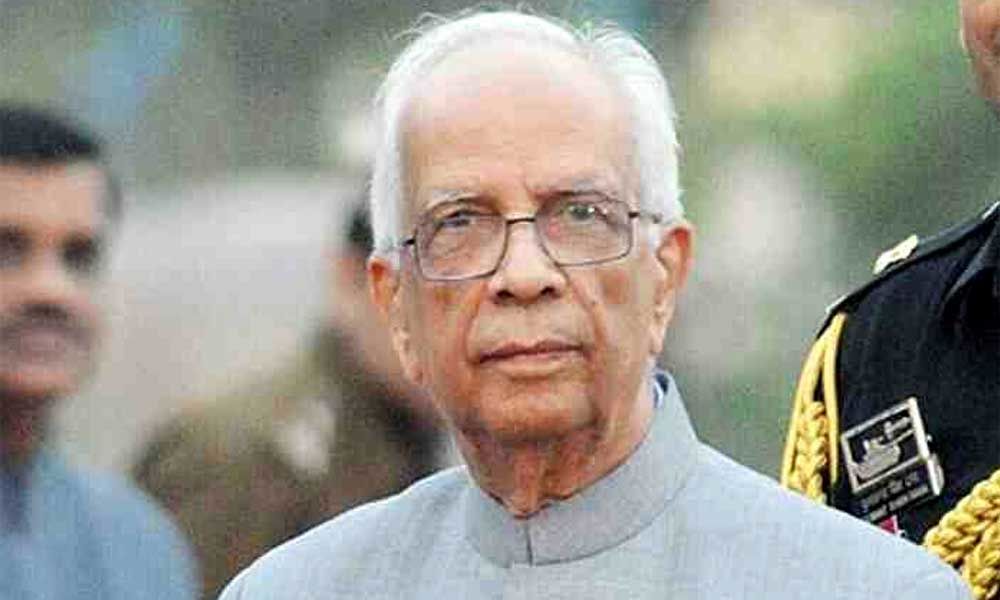 The TMC was represented in the meeting by its Secretary-General and state minister Partha Chatterjee.

KOLKATA: An all-party meeting convened by Governor KN Tripathi was held on Thursday to discuss steps to end political violence in the state.

After the meeting, BJP state vice president Jay Prakash Majumdar said the governor gave some suggestions, but the TMC's representative said he needs to consult the party.

The TMC was represented in the meeting by its Secretary-General and state minister Partha Chatterjee.

Earlier in the day, Chief Minister Mamata Banerjee questioned the Governor's decision to call a meeting on the law and order issue and declined to attend it.

She alleged that the meeting was called at the behest of the BJP. "The governor could call people for a cup of tea or a peace meeting," the TMC supremo said, adding, "So I am sending a party representative there. He will go there, have a cup of tea and come back".

Majumdar said the meeting proves that law and order situation has completely failed in the state.

"The governor during the meeting gave few suggestions. We said we are ready to follow those suggestions. But, the friend from TMC said he needs to consult with the leadership," he told reporters.

CPI(M) leader Mohammed Salim alleged that both the BJP and the TMC were trying to vitiate the atmosphere of the state.