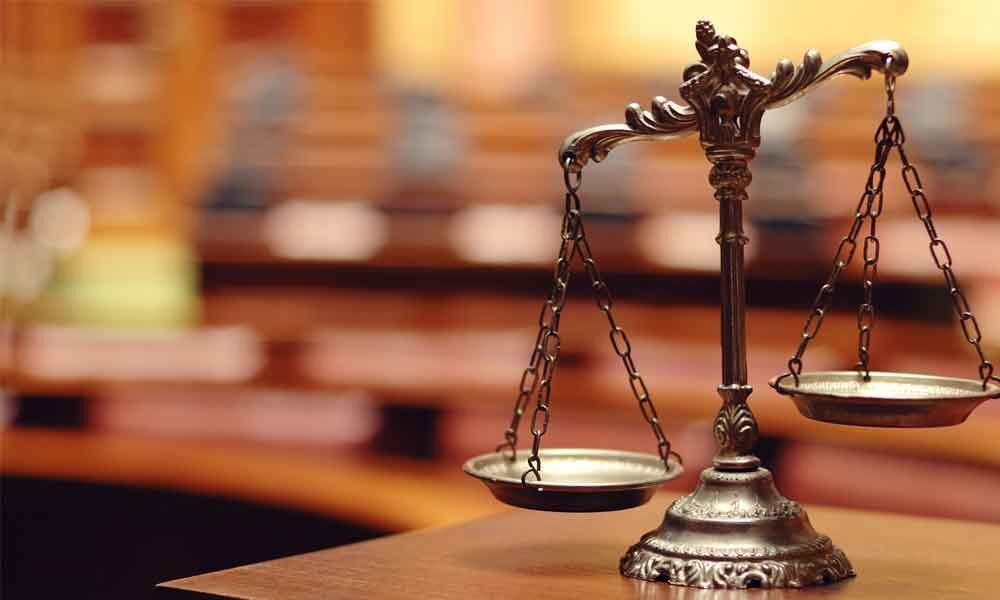 With the evolution of our democracy, the largest in the world, our Constitutional bodies too, have been evolving, and mostly in the right direction.

With the evolution of our democracy, the largest in the world, our Constitutional bodies too, have been evolving, and mostly in the right direction.

The Supreme Court of India, the citadel of citizens' rights, has quite often donned the role of a friend , philosopher and guide to other Constitutional organs. The beauty is that while doing so, it does not leave any scope for criticism.

The seasoned politicians took the EC for granted as it posed no threat to them. They used to indulge in mud-slinging game against each other in course of election campaigning and yet got off scot-free.

However, after taking over the reins of the EC, T N Seshan radically changed that perception. He was able to tame many big-wigs in politics by properly implementing the provisions of election laws.

The same laws which were termed 'toothless' were regarded as 'draconian' by the detractors of T N Seshan!

Sadly, after the retirement of Seshan, his legacy was not continued by his successors for whatever reasons. Consequently, the EC recouped its past infamous reputation as a toothless body.

The apex court had an opportunity to deal with this perception in the course of hearing of a writ petition filed by Harpreet Mansukhani, an NRI, who asserted that Section 123 of Representation of the People Act does not have not sufficient potential to ensure the corruption-free elections.

She pointed out that the spokespersons/media representatives of political parties/other politicians who are not contesting the elections, use hate speeches on TV channels and social media platform based on caste or religion and they get easy escape from all actions since they usually are not in contest.

Therefore, the petitioner while urging strict action against such media houses, prayed for the constitution of a committee under the chairmanship of a retired judge of the Supreme Court to have a 'close watch on entire election process' and to 'check the loyalty of the EC.'

Interestingly, when the matter came up for consideration on April 15 before the CJI bench, which also comprised Justice Sanjeev Khanna, the EC expressed its helplessness to effectively tackle the instances of violation of the Model Code of Conduct saying that it has very limited powers.

''We can issue notice and seek reply, but we cannot de-recognise a party or disqualify a candidate.'' It added, ''...we can only issue advisories and in case of a repeat offence, register a complaint."

On the other hand, the counsel for the petitioner maintained that the EC has 'extensive' powers under Article 324 of the Constitution to deal with the violations of the Code of Conduct. The court, then adjourned the matter to the next day for considering the ambit of powers of the EC.

Soon thereafter, the EC woken up and passed orders against Yogi Adityanath, the Chief Minister of Uttar Pradesh and Mayawati, President of the Bahujan Samaj Party, barring them from campaigning for 72 hours and 48 hours respectively.

Taking note of these orders the CJI on next day remarked, "It seems the EC has woken up to its powers" and kept the matter pending without passing further orders.

From this experience, it seems it is imperative to grant the election body requisite independence, legal autonomy and authority devoid of interference from any quarter for conducting free, fair and fearless elections in the country.

Though this is a herculean task, it has to be addressed with an iron will by all those who matter in governance, lawmaking and the judiciary collectively.

Woman's right to pray in mosque

A Muslim couple of Pune has filed a writ petition in the Supreme Court to declare the alleged practice of denying entry of Muslim women in mosque in India as illegal, unconstitutional and violative of Articles 14, 15, 21 and 29 of the Constitution.

The faithful, both men and women, together circle the Kaaba. The Masjid-al- Haram , in Mecca has always invited Muslim women from every part of the World to pray in it, the petition added.

After Sabarimala, now before the apex court ,similar question of entry of women into a place of worship has come for adjudication. Indeed, the judiciary has to do the tightrope walking in such ticklish matters.

On a complaint filed by one, Dinesh Prashad Raturi, who was charged Rs 3 extra for the carry bag for the purchase of shoes from a Bata shop for Rs 399, the Chandigarh District Consumer Forum found fault with the renowned footwear and apparels manufacturer, 'Bata' for indulging in unfair trade practice by charging the consumer for the carry bag bearing its advertisement.

The Forum in its order observed : " We had also a glance to the carry bag which is annexed with the consumer complaint in which advertisement of Bata company was being published in red words. "Bata Surprisingly Stylish" which shows that Bata company is stylish in nature and used the consumer as if he is the advertisement agent of Opposition party."

Indian American lady appointed as judge in US

Ms. Neomi Jehangir Rao, an Indian American Lawyer has been appointed as a Judge in the US Court of Appeals for the District of Columbia Circuit. Her nomination was confirmed by the Senate by oral voting 53:46.

Born in Detroit to Parsi physicians from India, Zerin Rao and Jehangir Narioshang, Ms. Neomi is married to Alan Lefkowitz and the couple has two children. Earlier, she served as the Administrator of the Office of Information and Regulatory Affairs.