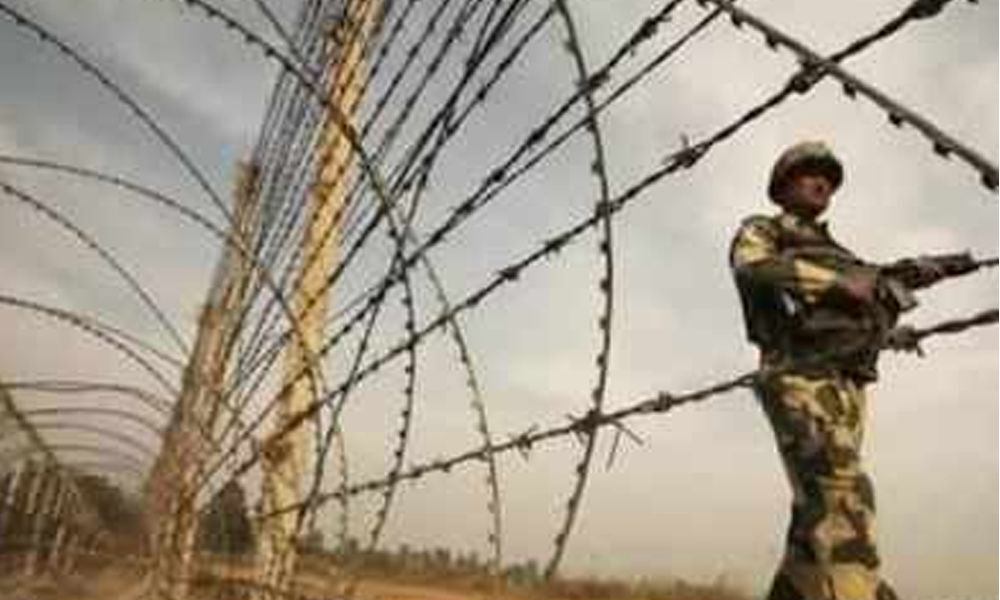 Jammu/Srinagar: As a lull prevails along the Line of Control (LoC) with Pakistan after a fortnight-long exchange of heavy fire, the army is on high ale...

Jammu/Srinagar: As a lull prevails along the Line of Control (LoC) with Pakistan after a fortnight-long exchange of heavy fire, the army is on high alert anticipating "shallow infiltration" by terror groups to target troops and military installations, officials said on Sunday.

The officials, who are keeping an eye on developments along the 740-km LoC stretching from Poonch in Jammu region to Kupwara in north Kashmir, claimed that Pakistan, having faced severe reverses during the recent heightened tension, might resort to its age-old "shoot-and-scoot" warfare technique by sending terrorists into the Indian side and cause some damage.

In the past, "shallow infiltration" has been carried out by terror groups, in which either some army men were killed, or damage was caused to an army installation, the officials said.

They feel that terrorists were very much present along with the border populace in Pakistan-occupied Kashmir (PoK) and could be used for carrying out such attacks.

Many a time, they come barely a few hundred metres into the Indian side, fire at a patrol party and run back to their side, the officials said, adding Pakistani troops provide them cover by firing at Indian posts.

In the past, "shallow infiltration" -- striking the first available military installation or men after crossing the LoC -- has been seen in Kathua, Poonch and Rajouri sectors of Jammu region as well as Kupwara, Uri and Gurez in Kashmir division.

There are instances of jawans being killed from a close range using various methods, including knife attack or planting an improvised explosive device (IED) on routes taken by Indian Army patrol teams.

Heavy firing was reported along the LoC after the February 14 terror strike on a convoy in South Kashmir that left 40 CRPF personnel dead.

It further intensified after an air strike by Indian Air Force at a Jaish-e-Mohammed terror camp in Balakot, deep inside Pakistani territory. There is a lull now, but intelligence inputs suggest that Pakistan Army may push terrorists to carry out shoot-and-scoot attacks, the officials said.

During the period of heavy shelling, Pakistani troops violated the ceasefire agreement at many places, they said, adding at some points they fired mortar shells from a civilian location as well.