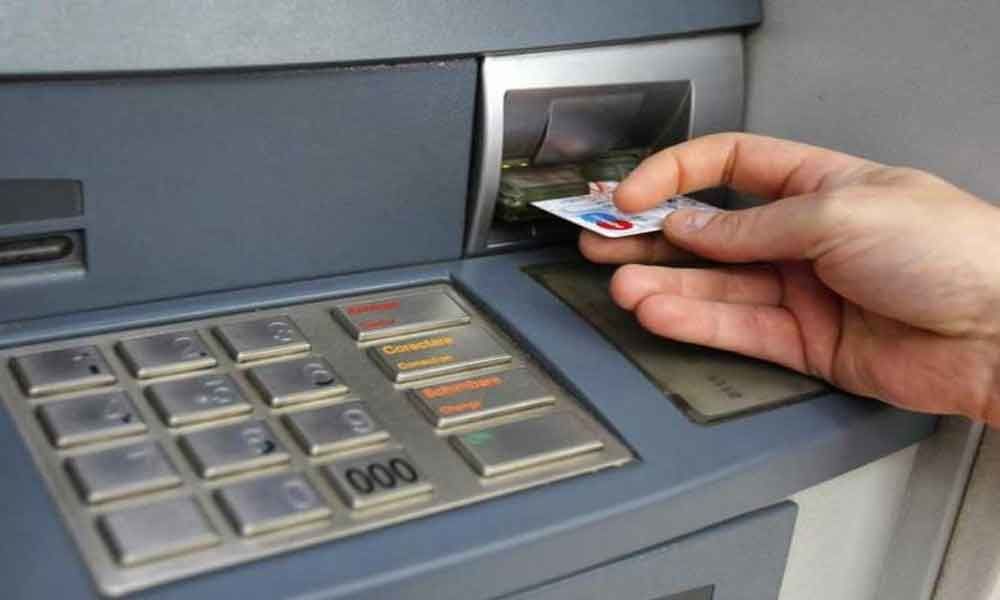 Police foiled an attempt to loot an ATM here early on Saturday, an officer said.

Mathura (UP): Police foiled an attempt to loot an ATM here early on Saturday, an officer said.

The suspected robbers fled after a police response vehicle (PRV) came to the ATM of the Union Bank of India in Krishna Vihar Colony, Superintendent of Police (City) Rakesh Kumar said.

CCTV footage show, that incident had taken place around 1 am. The fingerprints have been taken and a search is on, Kumar said.