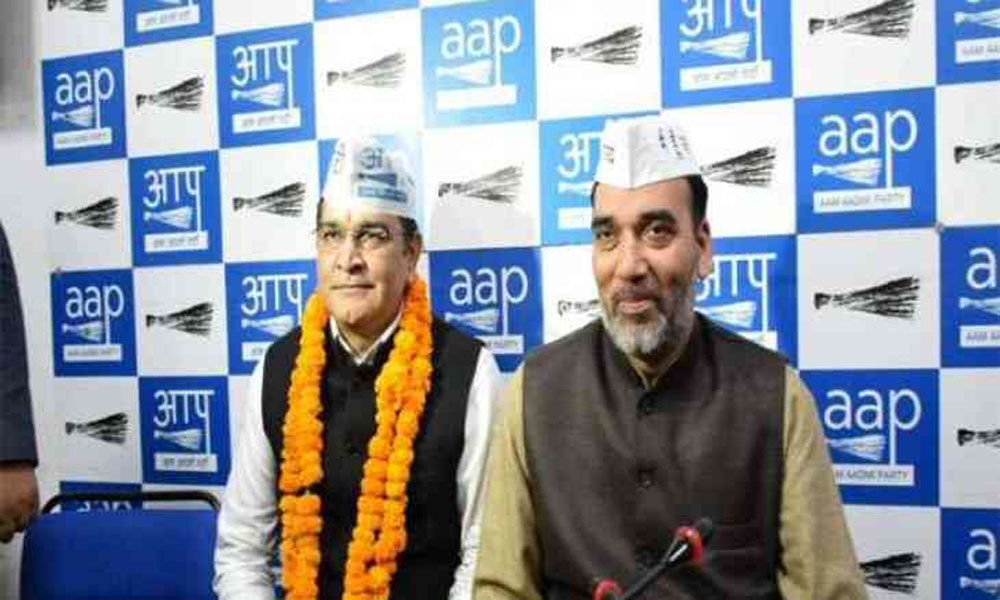 The Aam Aadmi Party on March 17 announced Balbir Singh Jakhar its candidate for the West Delhi parliamentary seat. The AAP had on March 2 announced the names of its candidates for six of the seven Lok Sabha seats in the national capital.

These six candidates were earlier appointed as the party's in-charge for the parliamentary constituencies in the national capital.