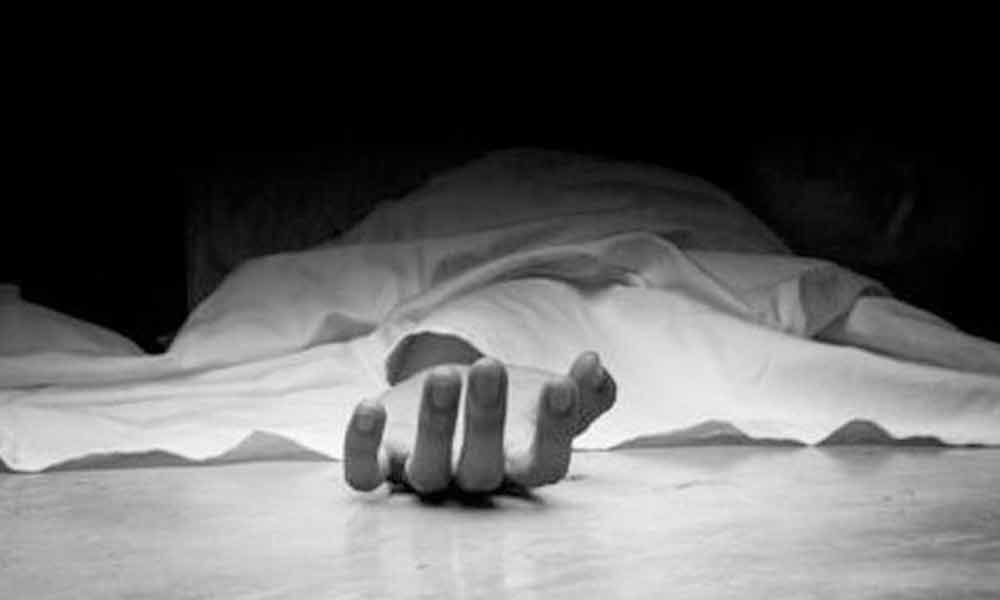 NEW DELHI: A 19-year-old man was stabbed to death by two unidentified persons in Delhi's Rohini at Sector 3, police said Saturday. The dead man was id...

The dead man was identified as Vardaan, a resident of Vijay Vihar area in Rohini, they said.

According to a senior police officer, the incident occurred at around 10.30 pm on Friday when Vardaan, along with his friend Vinay, went to Rohini Sector-3 to meet his friend.

On the instance of Vinay, the eyewitness, a case under the relevant section of the Indian Penal Code was registered at a police station in Rohini, police said.

Vinay stated that when he, along with Vardaan, was standing outside the house of the latter's friend in Sector-3, two unidentified bike-borne men accosted them and started thrashing Vardaan, police said.

Later, they attacked Vardaan multiple times with a knife and when Vinay tried to resist them, they threw a stone on his head and escaped from the spot, they said.

Vardaan was rushed to a hospital where he was declared dead, the officer said.

Police have initiated the investigation and are working on leads which they have received.